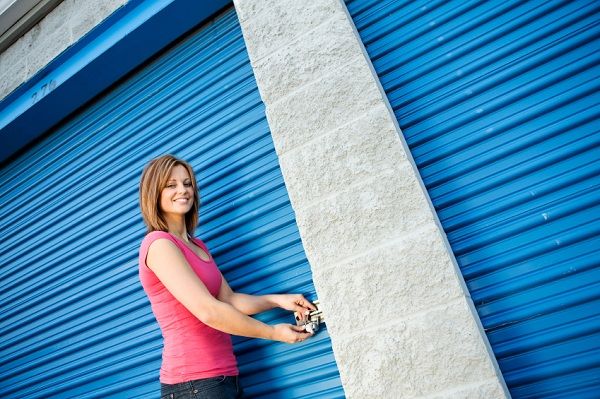 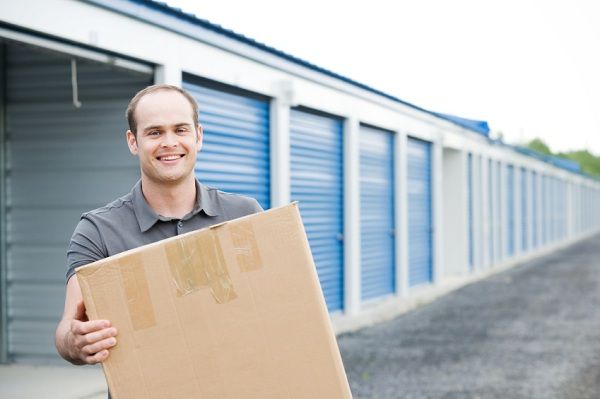 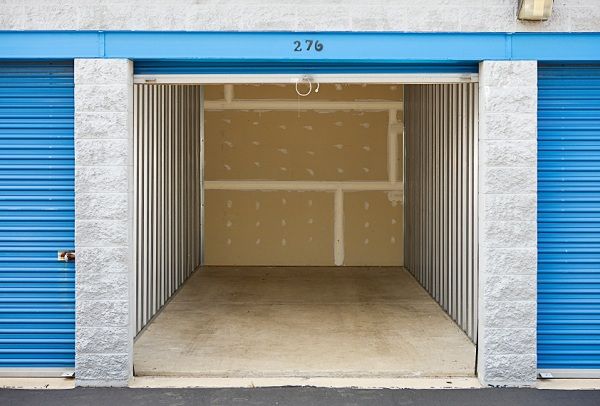 Welcome to R E C Self Storage! We are a locally owned and operated facility that gives you complete freedom in accessing your units. Visit your unit 24 hours a day and seven days a week with us! Reserve today!

I had to move out of town & it was close to me so I didn't have to travel far, the prices were within my budget

Over all its a nice place

I liked the owner up front and answered all my questions

Made reservations yesterday..no call back.. I called twice...left message sent a message too.. House in front guy watching me drive thru... Driveway really bad... Over half units appeared to be broken in to...stuff still inside alot of them? Creepy I left.

the place is pretty far away from anything. The gate once had a lock with a code entry box but it has long since been rusted and bent. There is no office, the windows are boarded up and there was supposed to be some kind of form to fill out but there wasnt any left. I put my money in an envelope and dropped it into the mail slot, then went and unloaded my stuff and put a lock on it. I was extremely worried for several reasons. Since its far away from anything, has no security gate and no office or personnel of any kind, its very easy for someone to break into. There were several units that were obviously broken into as the locks were ripped ooen and hanging off the doors. One storage unit was ooen and had a dirty mattress in it. Another unit had a wall that shared another unit that had been cut into. Im guessing some of this may have been the people whos stuff it actually was who had their lock switched out for not paying their bill, at least thats what i want to hope since my stuff is still there. Finally, none of the units are completely sealed. At the top of the wall on each side of each unit, the metal stops leaving a gap. very scary. But extremely cheap. Im a gambling man.