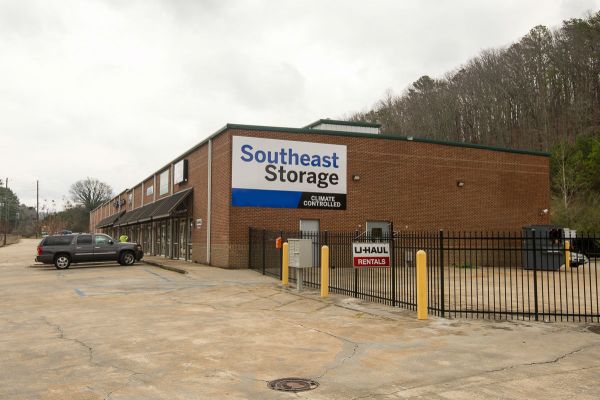 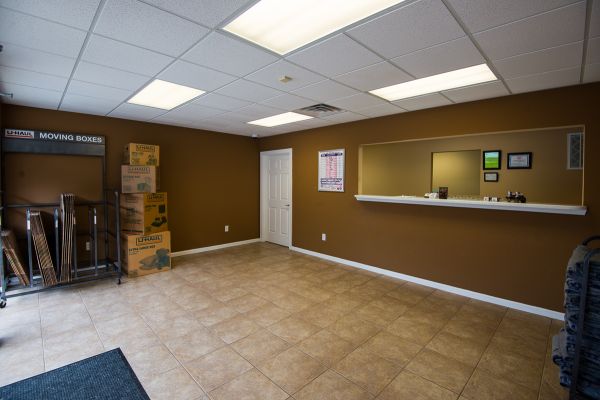 Once confusion was sorted out it was great!

Made reservation over phone and Meg was not notified of the apt. So he was not in the office when we arrived at facility for apt! Called the scheduling company who had given me apt in order to get in contact with mgr! The mgr Trey called me and we were able to wk something out so that I could get into the unit to unload the moving truck that was bringing items! Then there were other issues with us being given a unit that was promised to someone else who was coming 4 days later! Trey the mgr made arrangements for that customer to use one of the companies other facilities! He had offered us an arrangement to move our stuff out of the unit he gave us to another unit down the hall then called back and said in order to do that he would have to cg us more than what he quoted us about $40 more! I told him I could not afford that weâd have to go somewhere else Cuse we were going to have to move the stuff anyway either down the hall or somewhere else! Since he was taking back the offer he had made us, he said he was sorry he was just trying to make everyone happy! He had given us a unit already promised to someone else who was coming 4 days later. But, we worked it all out and we are staying in our unit and other person agreed to go to other comp facility down the road! Hate all the confusion, and the issues that that it caused! New plans had to be made then rearranged then changed then redone again rearranged ! Costing us more money in the end bc of the cost of the hired help hired then canceling then had to be rearranged. But in the end it worked out!

Easy to reserve on line. Todd called to follow up with me, he showed me unit and how to access it. So far no issues.

After a horrendous experience with another storage company, I found Southeast. The facilities are spotless and the units are in perfect condition. The hall lights are on dial timers and give clear sight. They provide sturdy carts to help carry even bulky items to your unit and the halls are wide enough to manage even mattresses with ease. The sign up process is quick and easy with both a hard copy and an email version of the documents. I am so happy to have decided to go with Southeast and I highly recommend this facility if you are looking for a clean and affordable place to store possessions.