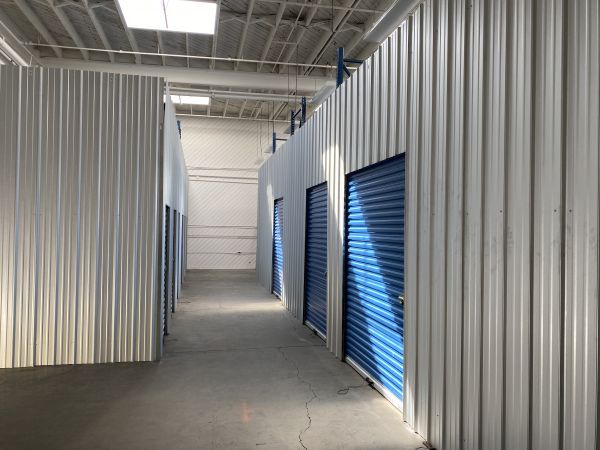 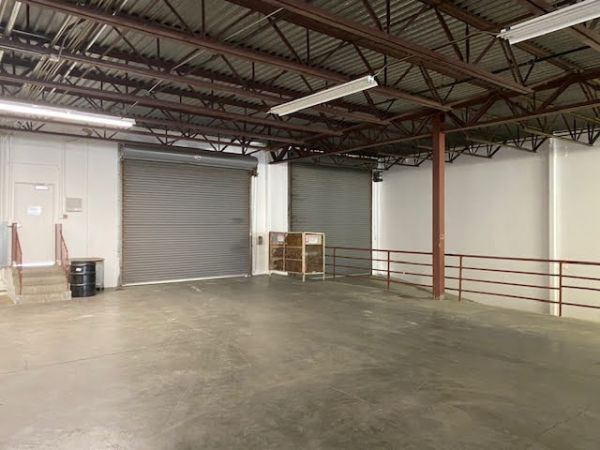 Dimitri saves the end of the day!

Weâve all been there, youâre rushing to get to a certain business before they close,youâre either in a car or on foot, as I was on May 27, 2021, I had to to go to the storage unit to get a lock put on my unit door as my movers were there earlier to drop my stuff but I had no lock at the time. I check there website and My luck, itâs 10 till 6:30 p- closing time and I was on foot about 7 blocks away, every sec counted, I didnât even want to stop to let them know Iâm on my way, I just hustled. I made it at precisely, 6:32p, as I run up out of breath, I said to the one guy in the drive, are they closed? he said yes, I asked if he was Dimitri, he said yes. I called early in the day, spoke with Michael, another nice guy whoâd mentioned Dimitri would be on at night if I had a question. Dimitriâs car started and just about to go, I explained my position & w/o hesitation he agreed to go back in his the business ,& put my lock on the unit. Then returned & asked if I would come in and sign the contract, as an earlier attempt did not work. Thatâs dedication, thatâs a good work ethic and thatâs excellent customer service!

This is the nicest storage facility Iâve ever been to! And the unit was the best deal in the Bay Area - truly canât recommend enough!!

Easy and quick move in experience with incredibly helpful staff!

Move in was seamless. I called a few times with questions and every time the staff was friendly and helpful. Paperwork was all online and everything emailed to me immediately. I was able to drive right up to my inside storage unit (eventually this will not be possible when they build more units).

So glad I found this place! Great customer service and super clean facility. Such a cool spot, all the units are ground level with easy-access loading ramp. My 7 x 12 also has like 15-foot high ceilings. Highly recommend this place, It definitely feels way more safe and secure than any other storage spot I've used.