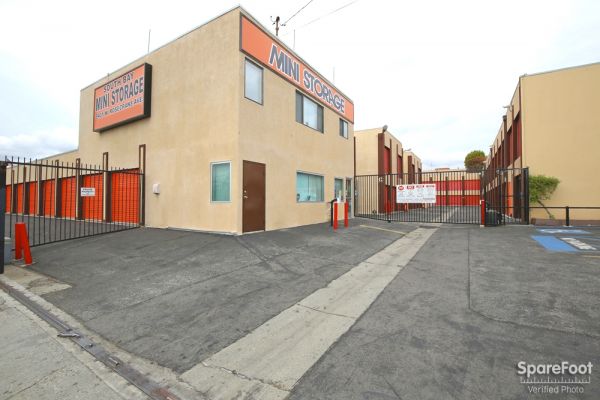 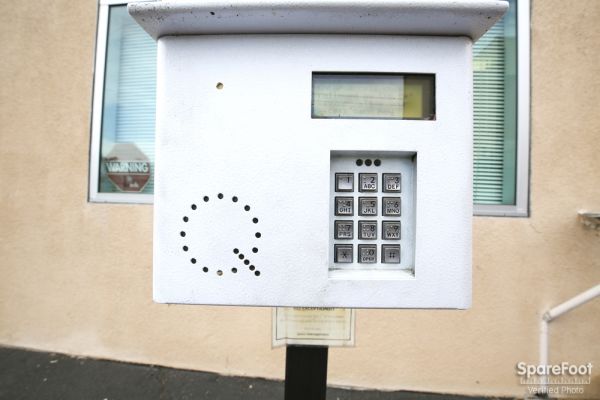 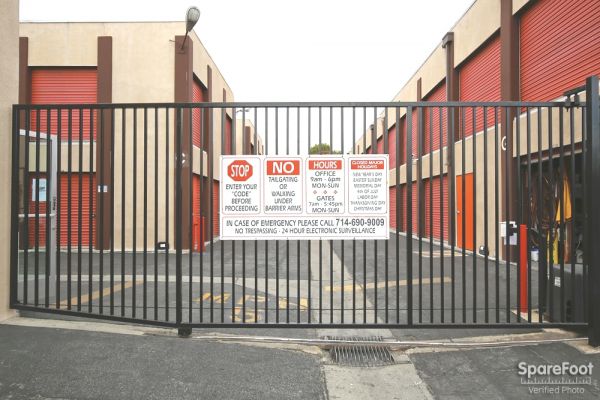 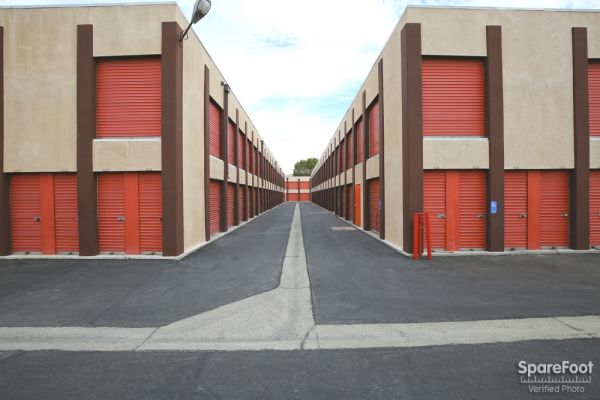 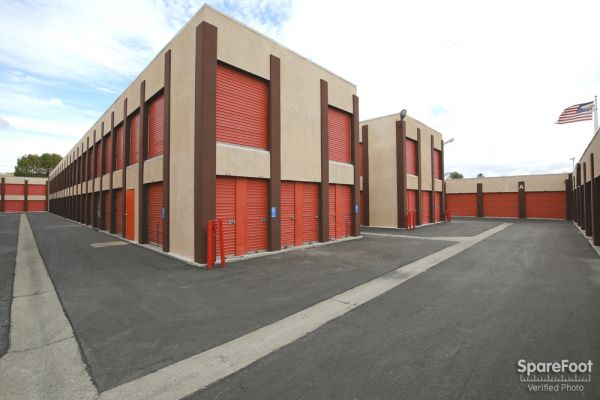 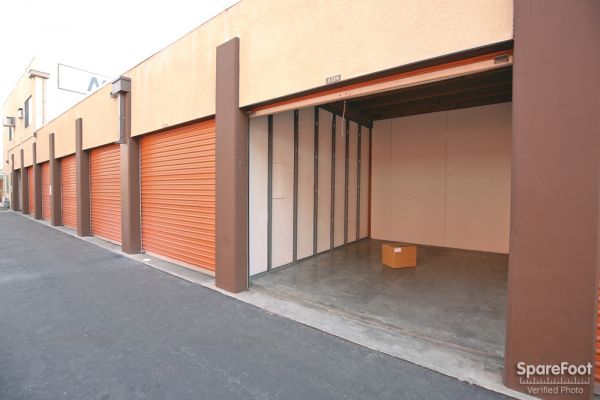 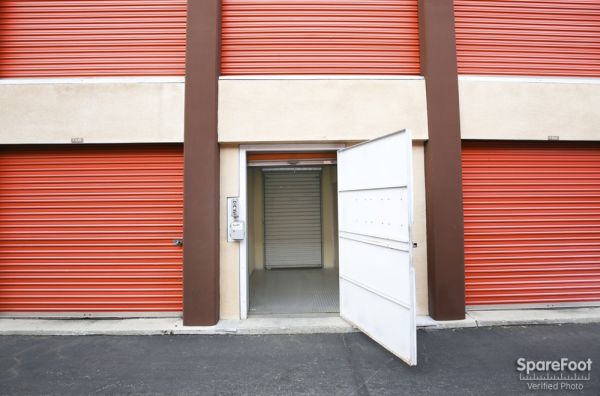 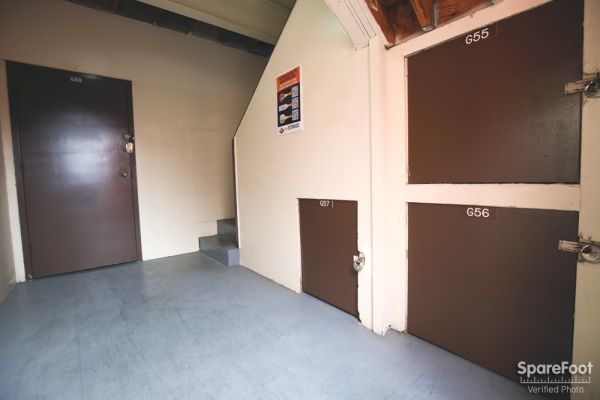 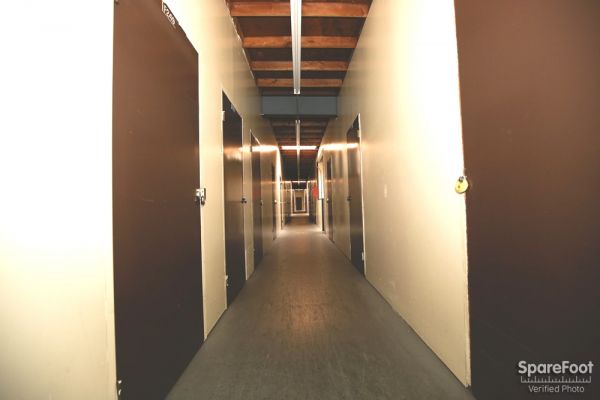 Boxes/Moving Supplies for Sale Carts/Dollies Computerized Gate Digital Video Surveillance Drive-Up Units Personal Mailboxes Resident Manager Month-to-month Lease Discounts for military and seniors Se Habla Español We at South Bay MiniStorage do our best to accommodate all reservation requests. However, online reservations are not guaranteed. For further information please see our "Terms of Use" on our website. Special Offers & Promotions cannot be combined (including AAA offer).

It was not worth the stay

I stayed there for only a few months the online paying system worked just fine and someone always answered when I called all pluses in in my book since I was not in the area, now the downside it was a overpriced storage unit $84 seems high when mini is what was offered, then when I finally came to remove my stuff I found at least four baby dead mice and mice droppings and all my paper and cloths eaten threw, when I talked to the onsite manager he made it seen like it was my fault and I had to explain that it wasn't, that there was nothing they could want since there wasn't any food or drinks, he then checked the unit that i had and said the mice where from the unit atop mine and that they found there way into mine, no apology was given then he left the site saying he had to go somewhere telling me just dont leave if I'm not back you have to sign something. Me and my mom were like wow. It was my first time ever renting a unit and if I had to pick again I'll take my business else where

Reuben is the best. The facility is old and individual units do not seem that secure. Newer facilities use more modern disc locks that are much more secure. Your doors are so old, I'm not sure they would be helpful.

Relatively good experience, they were helpful and friendly.