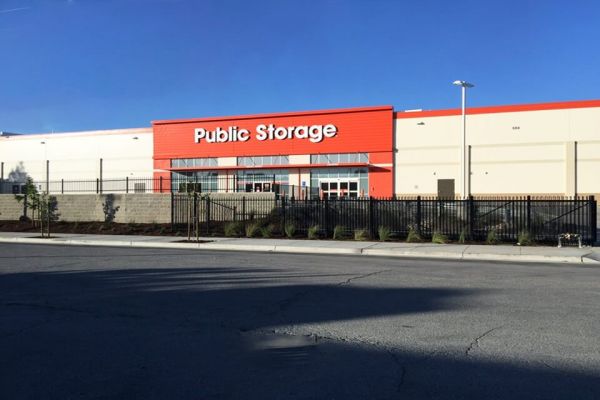 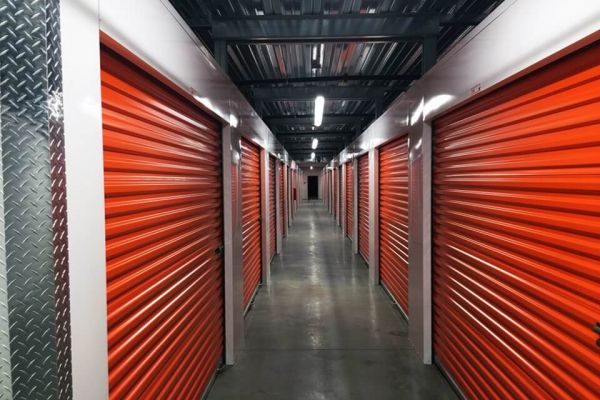 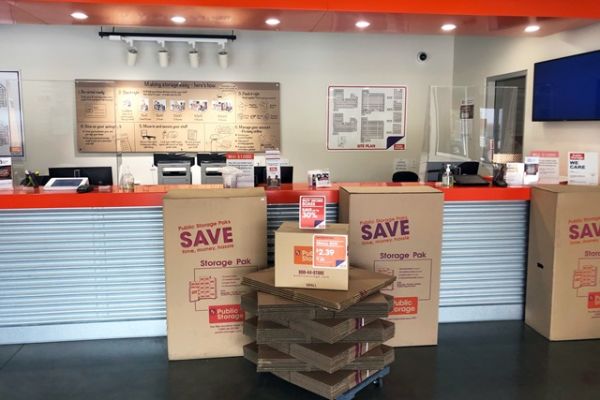 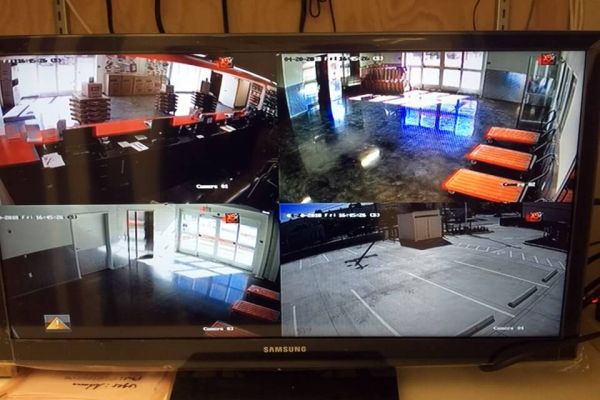 This North Valley Public Storage lets San Jose customers choose from a variety of cheap storage units to find the perfect self storage rental for nearly any haul. It's easy to spot this facility just south from the intersection of King Road and Mabury Road, a short distance from U.S. Route 101, Highway 130 or Interstate 680. Just about 10 miles from the San Francisco Bay, a 5x10 storage unit is a great place to keep water sports equipment year round, from small kayaks and canoes to swimming, diving and boating gear. Families in the nearby Commodore, Gilchrist or Gateway communities can easily declutter a packed garage with the help of a 10x10 storage unit to keep boxes, crates, tools and bikes all out of the way at home. A local business along McKee Road that is getting tight on office space can open things up a bit by using a 10x20 storage unit to clear out extra office furniture along with equipment and supplies that are taking up too much space. All of the storage rentals at this location are climate controlled storage units and indoor storage units. The friendly and helpful staff is on site 7 days a week and inside the rental office customers can also purchase assorted packing supplies and moving boxes. With an exceptional quality of life and easy access to the best of the Bay Area, the San Jose area continues to be one of the most desirable communities for residents and businesses to call home. When the need for extra storage space pops up around the home or the office, this Public Storage in North Valley is ready to lend a hand.

â ï¸ DON'T MAKE MY MISTAKE: prices were good, but the ceilings are literal chicken wire, thieves pry it up, and Public Storage knows but doesn't care. ð We rented a large unit for 2021 and moved in many of our belongings. In August, we got a call that our mattress was in the hall and our unit's door was open: there'd been a break-in. Dresses and undergarments were ripped out of suitcases and thrown all over the floor, purses and IDs were rifled through, and the thieves stole laptops, a desktop, and a bike. The police immediately found the entrance: The chicken wire ceiling had been yanked up. It's apparently common for thieves to break in from above, permanently disable the door's cylinder lock from behind, and exit through the door. â¡ï¸ The really sad part: This isn't new. ð¤ Public Storage's manager said this is the #1 cause of break-ins at the facility. There's no camera coverage and zero other ceiling protection: Literally anyone with a stepladder can start crawling over your unit. ð³ð³ Naturally, Public Storage has no accountability for their building's top method of theft. You'd think they would close the Large Open Holes above units the first time a theft occurred. ð¤ Instead, they know about the obvious liability, haven't made any attempt to fix it, and don't take any responsibility when it's exploited. Don't make my mistake... go to another facility that will learn from times it missed the mark.

Could us more communication between buildings.

I was issued a storage unit that still had stuff in it also the lock I was given did not work. Thankfully I was moved to the main building and was given a nice clean storage unit with a locked that worked.

Everything went smoothly at check in. So far so good.

We were so stressed out with our relocation, but the girl who helped us (Princess) was so amazingly patient and helpful. Even took us to see the different size units and helped us choose the right one. She was very sweet, polite and friendly which we definitely appreciated ð. We will absolutely recommend and continue to use them in the future.

the whole process was fast the service was great, the receptionist was knowledgeable and courteous very friendly and helpful. thank you