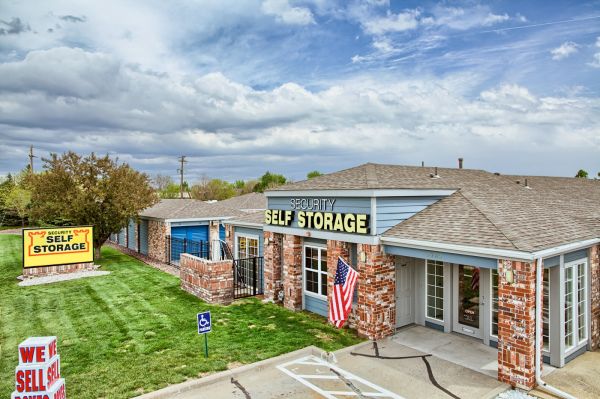 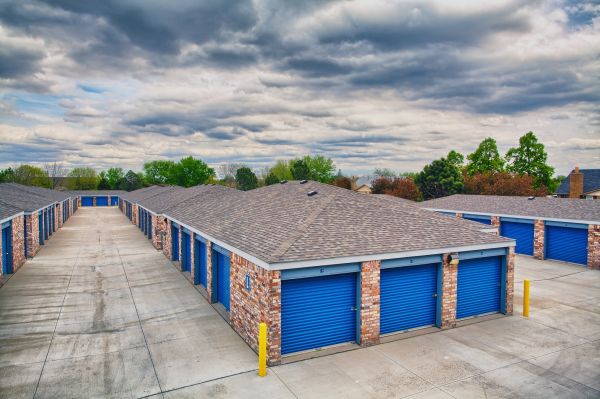 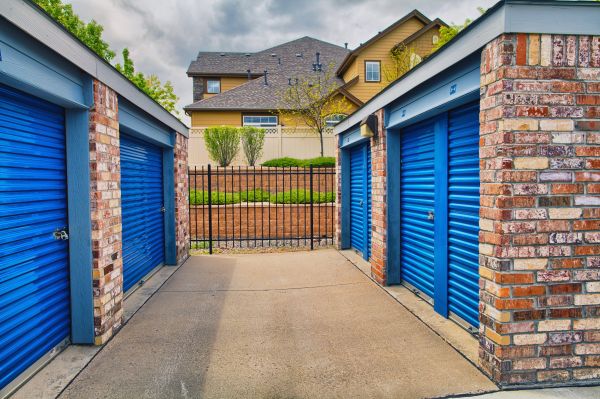 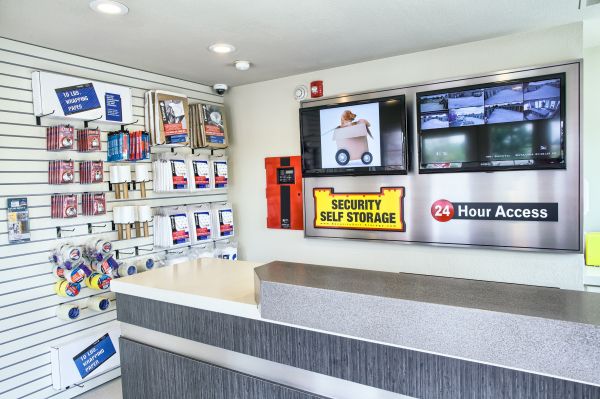 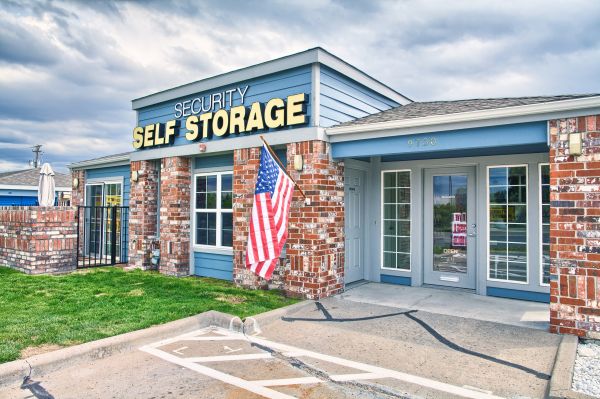 The storage facility was very clean, the staff was helpful, and the 24 hour gated access and insurance makes it very secure. It's the cleanest facility I've ever used. They even spray for pests as you move in.

I get a note in the mail (my first communication with them; I haven't gotten a bill or anything, which made sense, since I thought I'd agreed to automatic pay). Apparently, I didn't come in and have them run my card last month, so now I owed the monthly amount...plus a late fee. Of course, I called them right away. The woman tells me there is no note for autopay in my file. I tell her that myself, and m witness, both remember us discussing autopay and asking for it, as well as giving her my card. She says no. I then explain that if somehow, magically my file got unmarked as autopay, how the heck was I supposed to know when to pay if I didn't get a bill. Apparently, they don't send bills, unless you specially request one, for a small fee of $1. You're just supposed to know to come in a pay. Magically. And if you told her you wanted to auto pay, they don't give you the option to purchase the bill in the mail, meaning that there is literally no possible way that I would have know I needed to come by and pay. None. And apparently, this is all my fault. When I asked why she never called back, she explained that their machine often makes their messages static, so she never got my message. When I repeat this later so she knows what I'll be telling corporate and phrase it as such: "so, you say that your machine tends to mess up messages, meaning that you are unable to call people back" she tells me she never said that. Apparently, it was just *my* message it magically garbled. We go around in circles. I tell her that i plan to report these shady billing and fee adding practices to the Better Business Bureau, and that I plan to pull my customership as soon as I feasibly can. Not only does she not care; she gives me some list about needing to sweep when I do. Clearly, isn't interested in having me as a customer.