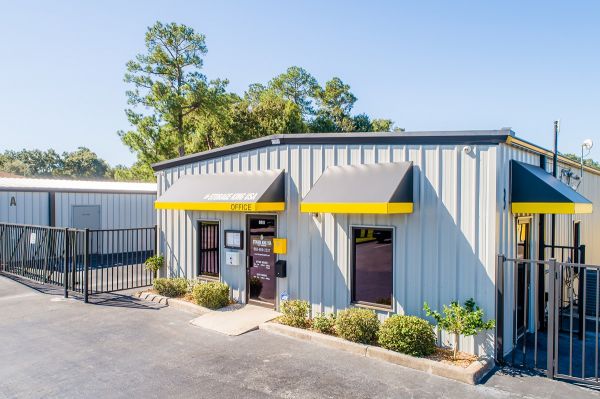 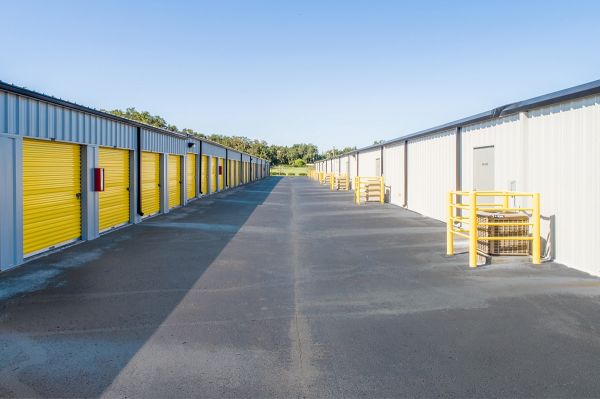 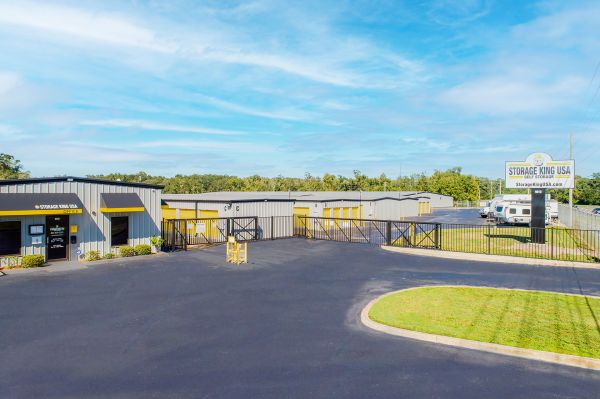 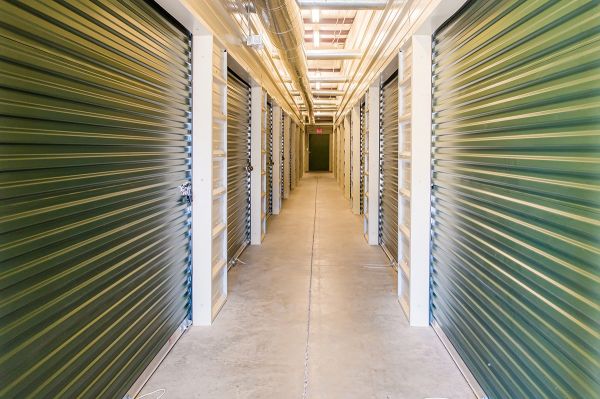 Storage King USA Lakeland is open for business with a variety of amenities and supplies that are sure to help you solve any storage issues you might have! In addition to offering both interior and exterior storage, we also offer climate control. Payments are month to month with absolutely no long term contracts or leases to fuss with and online payment options are available. Come see why Storage King USA is the best! Visit our storage facility with climate controlled options and convenient month to month leases. Find our office off US Hwy 98.

I PAY 12 MONTHS IN ADVANCE. I Was very happy until today when I received notice that the unit I'm renting price jumped up $73.00 per month. Poor way to do business.

Would NOT honor reservation price

The staff was extremely helpful and pleasant to work with. Paperwork was done easily and in a timely manner! Thanks Ladies!

Terri was very kind, very helpful, very glad we recommend showing us the 5x10unit we originally thought we needed but after her showing it we upgraded to 10x10 unit.

The facility is very clean. Was very easy to do a reservation, the ladies at the counter very friendly and helpful. the price is right.