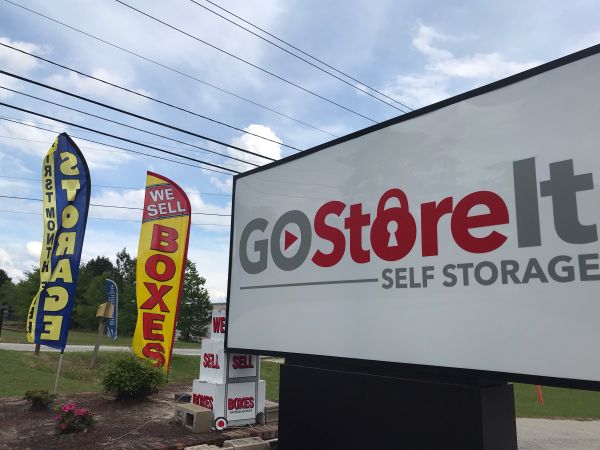 It turns ugly AFTER you commit

I moved in at an $87/month rate. My 4th my payment was just made at $139! That's not late, I was told I'd be paying that rate until the next scheduled increase, which every customer gets, at least twice in the first year. This website States amenities as 24-hour access upon manager approval. I asked for approval and was told no. I have a residential repair business where sometimes problems occur at night and I've seen other people come in after hours but he told me "the answer is just no!". Also, there are a group of guys with RVs there that's sometimes hang out in the evenings and just watch you pack and unpack, it's kind of weird. Don't get deceived, find another storage facility.

fast service clean place had what i wanted

Clean and cheap and friendly staff