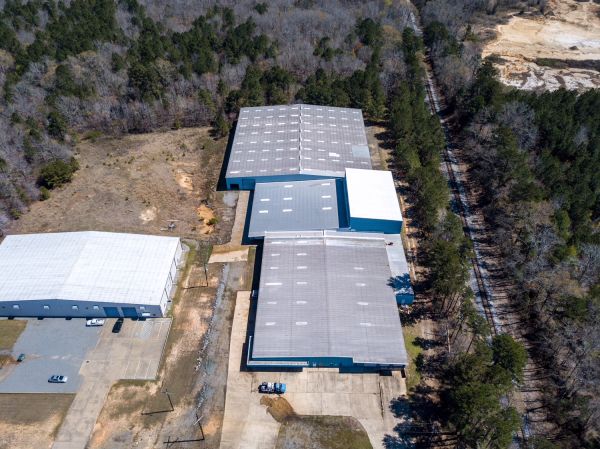 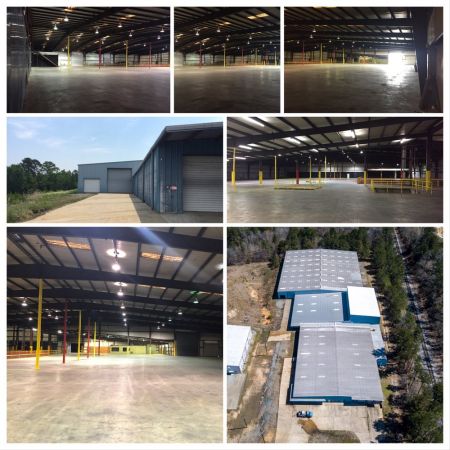 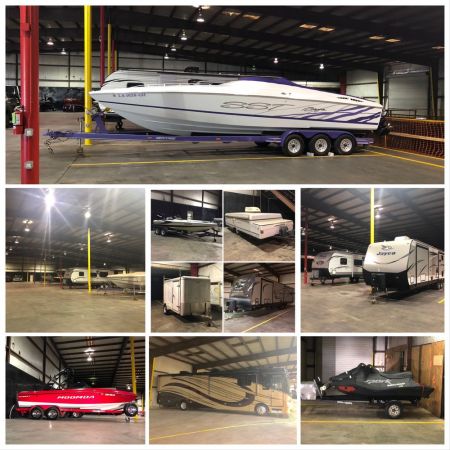 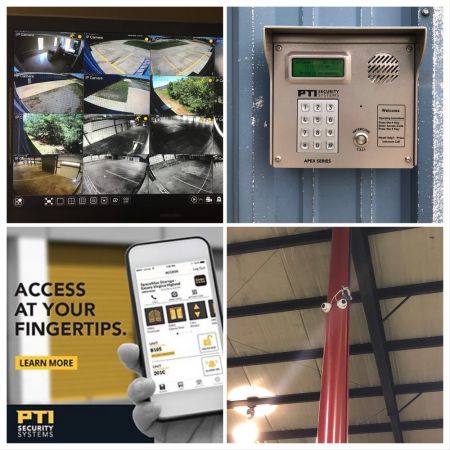 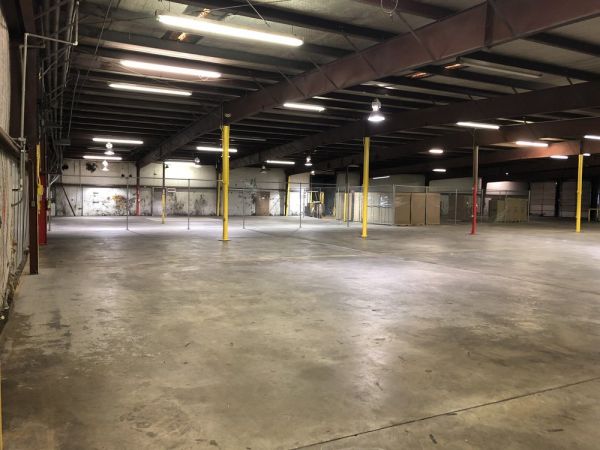 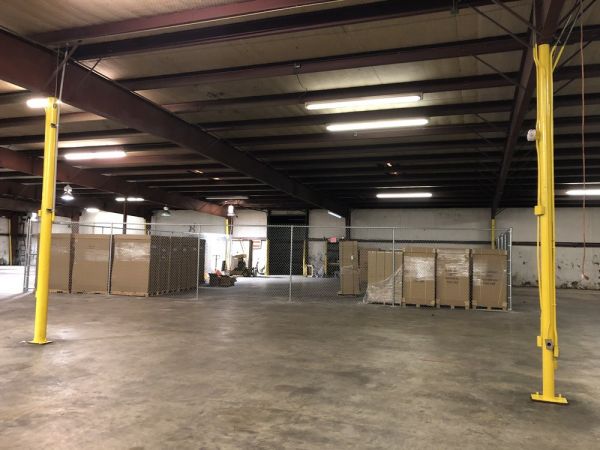 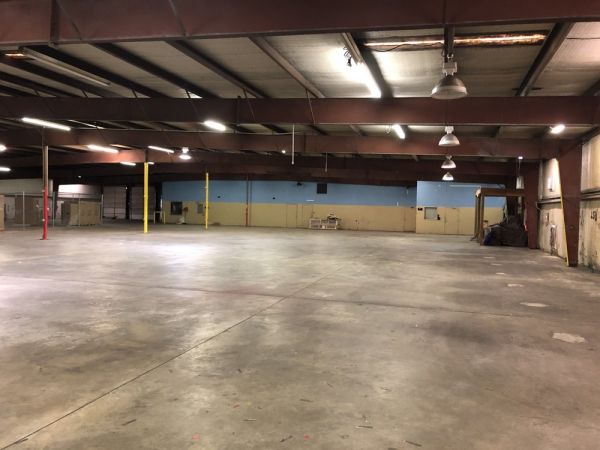 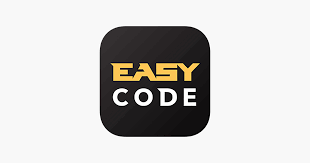 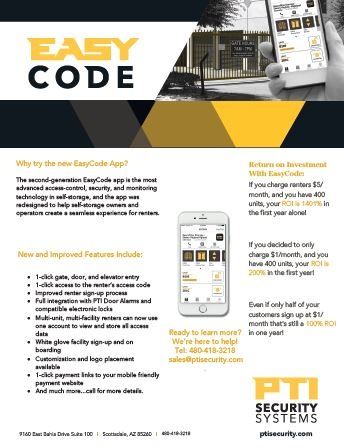 Premium Services (may include additional cost)

They will charge you for a FULL month if 36 hours over and will give no consideration or show any willingness to work with you. We rented a storage space for our RV (1 Aug) and explained we were waiting on a space at the local RV Park (approx 2 miles away). When we explained our situation to Gary, (The Manager) that we would need the space for approximately a month. He said he required a 30 day move out notice, so we said we would be moving out as soon as we had a space. It could be 15 days or 30 days. On 2 September, We received a call from the RV Park stating they had been swamped with family illness and apologized for not getting back sooner. Within an hour, we moved our RV to the RV Park. Gary calls and says rent is due, we told him that the RV park had just called and we would be out within the hour. Gary immediately starts with Rent is due and i require a 30 day move out notice.. After several texts he finally acquiesced that we had given notice but we were automatically billed and there was nothing he could do. I said I find it hard to believe that 36 hours of storage and he was going to charge the FULL MONTH! He started with nothing he could do, the space wasn't available to rent (The warehouse had many vacant spaces) so he had to charge us for the space. He was very friendly and amenable when we moved in, but then all that went away after he realized we had already given notice upon move in. he starts quoting the contract (4 page document). BEWARE they are friendly to get you in, but will use the contract to soak every dime out of you. POOR POOR POOR Business Practice!