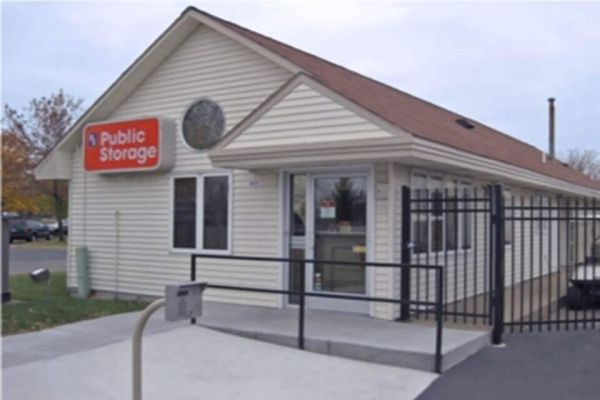 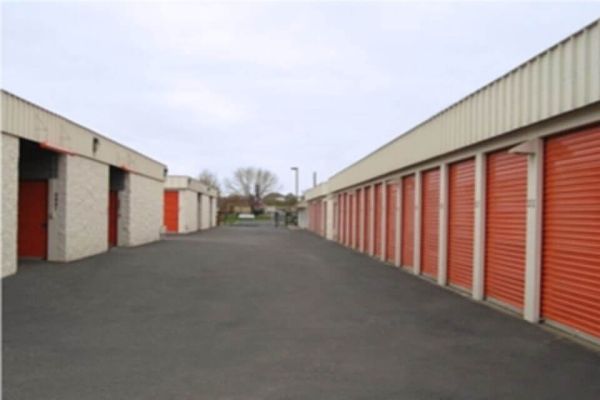 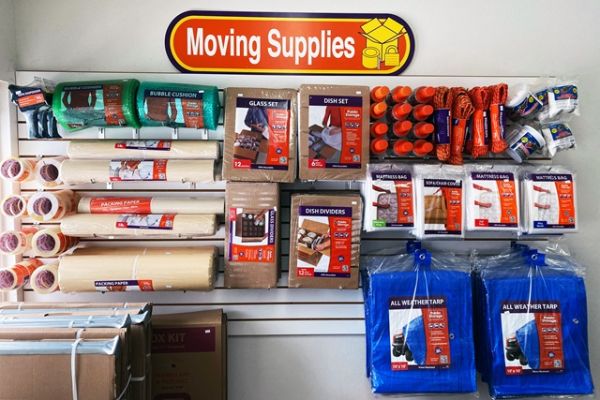 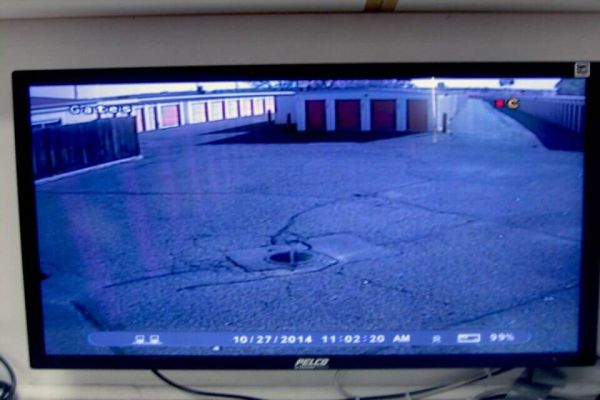 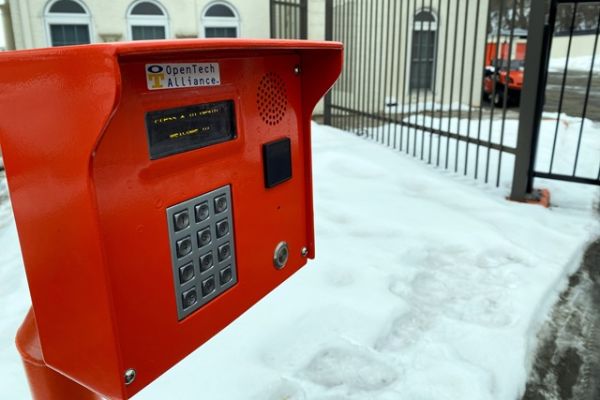 Rented unit on line, went there and there was a note on the door be back in 15 minutes, an hour later came back, was rude, annoyed I bought my own lock to use, wanted to charge me 45 for a lock, I had renters insurance already so was rude about that. 15days later I received a voicemail saying that my lock wasn't properly locked and open so they had to cut it off with a bolt cutter and I had 24 hours to come in and buy a lock from them and lock it properly. When I got there I asked her if my unit was open from the lock not being locked why would you have to cut it with a bolt cutter?? She said her regional manager did it and to talk to her. I then asked her if I could have my lock back and she said that her regional manager took it with her. She gave me the number for her finally after I asked 5 times for it. Left 4 messages for the regional manager and never heard anything from her. There was also a huge hole (about 2 feet wide and 1 foot deep in the parking lot surface literally right in front of my unit which was extremely dangerous. Told office and nothing was done. I moved everything out right after that and went to Acorn storage and loved it there

Customer Service was great. I had made reservations for a unit that ended up being too small for my needs. The front desk person was more than willing to show us the other unit sizes before helping us secure the unit that we needed.

Calicee was very professional and helpful. Move-in was easy, Unit was clean, and the place looks very secure.