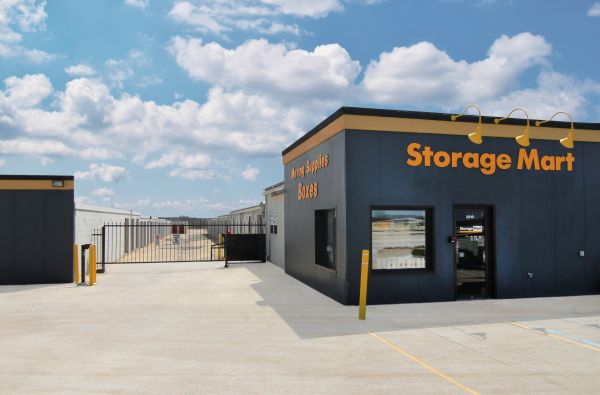 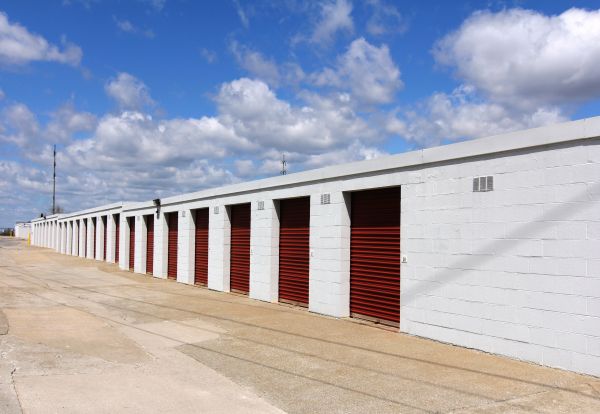 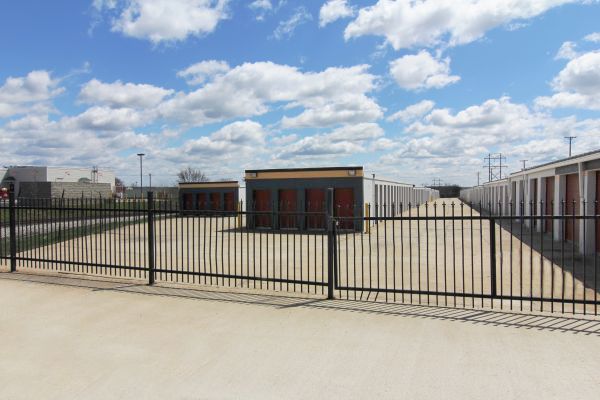 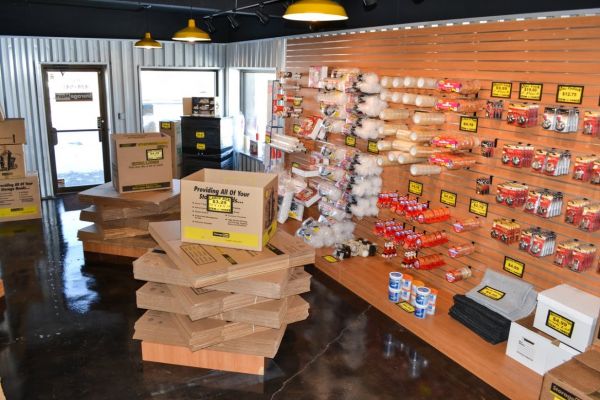 StorageMart on Paris Rd is more than just self storage as our core values of Easy Clean Service give us an advantage over the competition. Our well-trained staff will work with you to ensure you find the storage solution best suited to meet your needs while making the whole process as easy as possible. We go the extra mile by offering 24/7 customer service and easy online account management.

We rented a strorage unit midway through July, and due to my new housing lease I cannot move in until August 5th. the unhelpful manager at storage mart wanted to charge me 2 full months worth of storage fees, for roughly 16-17 days of storage. Yes, almost $320 plus the dumb $20 registration fee that NOWHERE ELSE CHARGES. She finally agreed to only charge us 1 month ($160) plus $15 a day until August 4th. I then argued with her that we cannot get our keys until August 5th, she simply would not be kind/understanding. She then said ok to August 5th, but IF we don't get out stuff out by then, there goes another $160. WHAT A SCAM! THEN, when I came back to load my stuff into my storage unit, I went inside to triple-check with her that we have until August 5th, and she said no, August 4th once more. Extremely, extremely frustrated I argued with her for another 10 minutes that we don't get keys until August 5th, and we have no where to put our stuff until then, she then said "whatever" August 5th works. Multiple times the manager has been unhelpful and unorganized, once calling me for items that I "left outside my unit," when really the items were left by another customer, 3 FULL ROWS AWAY, all at the way across the complex from my unit. How could she not look up my unit number and verify the unit that the stuff was left outside with mine, AND THEN CALL ME TO COMPLAIN. Terrible business, way too overpriced. There are much better Storage Units that are cheaper in Columbia, MO. My roommate found a great one that is 1/6 the price just off of Old Highway 63 and Grindstone Pkwy, try them if you don't want to throw your money in the toilet. Storage Mart never again!

We moved Mother from South Carolina and needed to unload the rental truck as soon as possible. Everything went so smoothly. We signed up online and unloaded into the unit on the same day. The young lady who handled the transaction was friendly, professional and efficient. She explained everything thoroughly and made a tiresome task as pleasant as possible. Would definitely recommend!