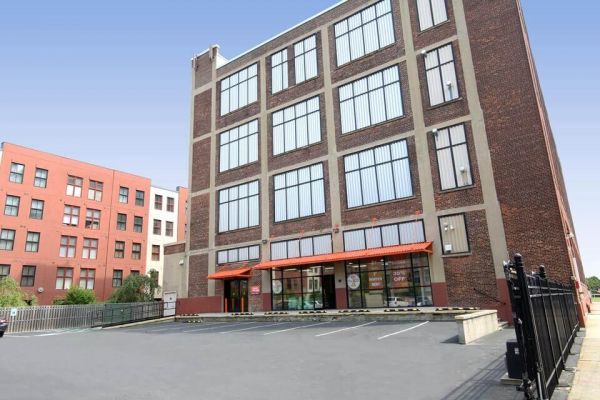 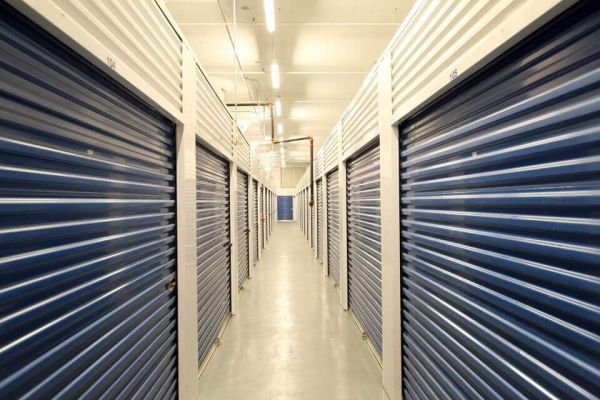 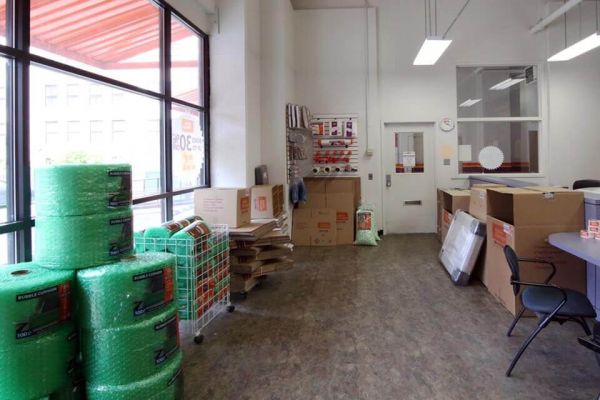 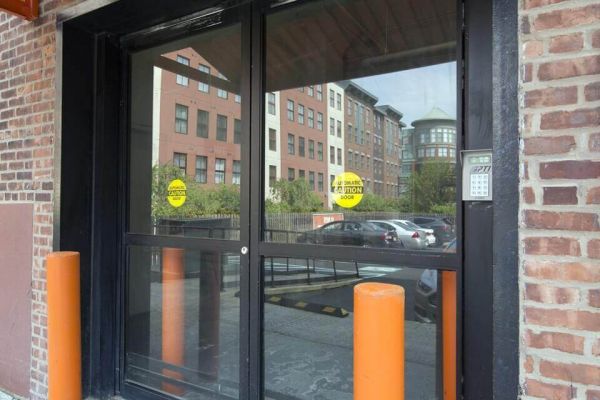 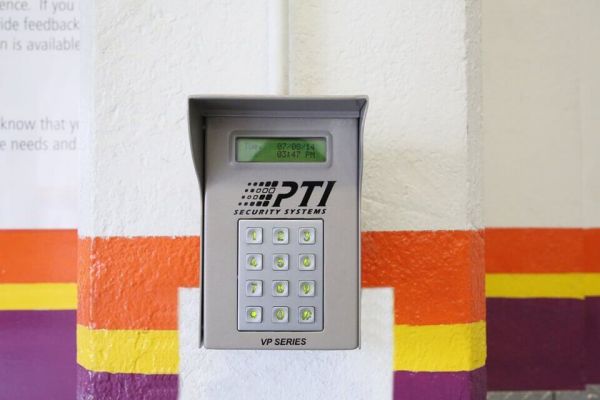 Situated in the very heart of Hoboken, at the intersection of 8th and Adams Street, this Public Storage is steps from quaint Columbus Park and only minutes from the famed waterfront featured in the Academy Award-winning film On the Waterfront starring Marlon Brando. Formally an industrial port, the New Jersey city on the Hudson River is home to parks such as Pier A Park, Waterfront Walkway and Sinatra Park, named after Frank Sinatra to commemorate the crooner's birthplace. Less than a mile from this 1,010-unit facility, these green spaces are a popular spot for outdoor concerts, soccer and kayaking with the Manhattan skyline as a backdrop. Let this cheap storage option make life easier and keep your space organized. With a small 5-foot-by-5-foot unit, students at nearby Stevens Institute of Technology can focus on their studies instead of figuring out where to store out-of-season clothes and old textbooks. Or in a city where space is at a premium, imagine expanding the square footage of your home with a 10-foot-by-30-foot unit that can serve as a basement and attic to store outdoor recreational essentials, extra furniture and more. If indoor, climate-controlled storage in Hoboken is necessary to fit into your new apartment, Public Storage is the most convenient spot to find it, east of the South Wing Viaduct and between Route 495 and Interstate 78. Of course, it's also convenient to lively Washington Street, where you'll want to swing by the bakery made famous in The Cake Boss! A passcode-enabled keypad monitors access to storage areas and an on-site store sells moving supplies such as boxes and tape.

Elevators always seem to be having issues.

Every thing is easy and affordable

My one wish is that there was hand sanitizer by the elevator since you are required to punch in a code to get to your unit.

Convenient but could use more dollies...

It was a seamless process applying for...

It was a seamless process applying for the storage space. I would recommend this facility to others. The location is also very convenient for me and is very clean.

Great customer service and security is...