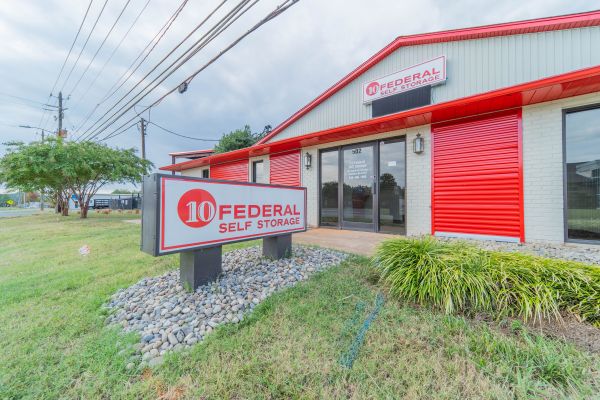 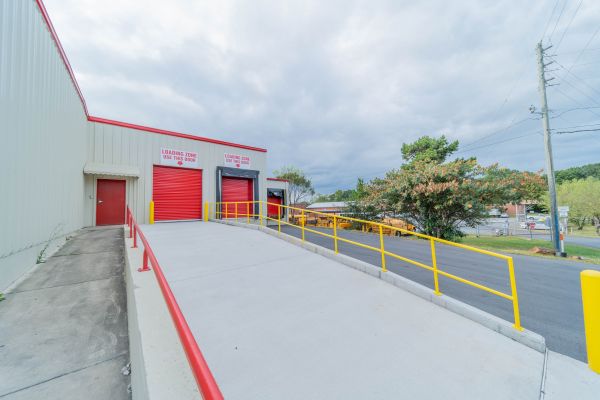 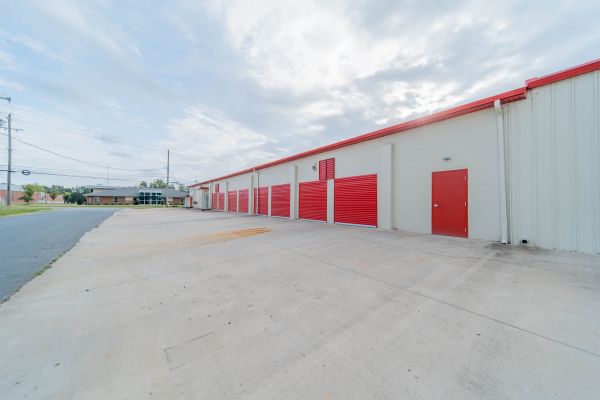 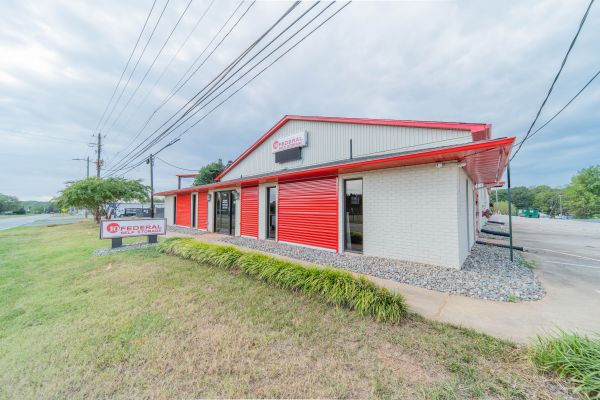 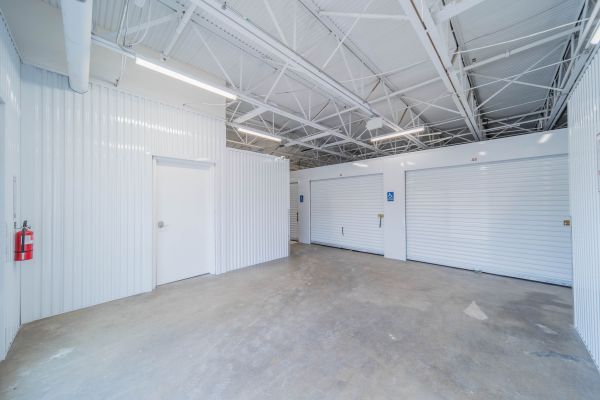 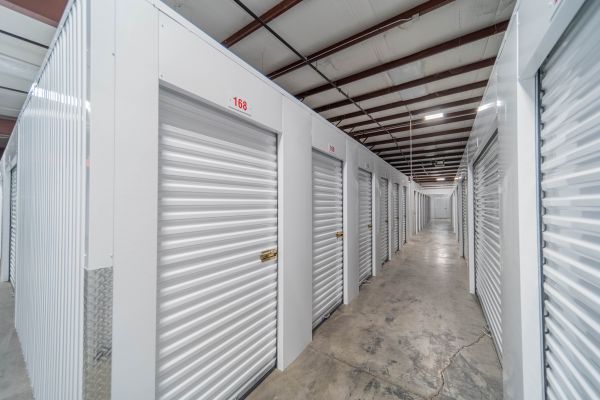 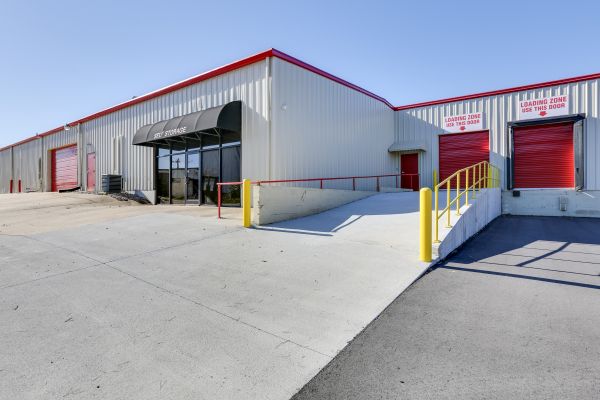 This facility is an unmanned location however we have a call center to assist, so don't hesitate to contact us with any questions or comments Our Call Center hours are Monday-Friday 8am-9pm EST & Saturday-Sunday 9am-5pm EST. Once you become a tenant and are renting a unit/space, this facility is accessible 24/7 with an access code that you create. You can also reserve and complete the move-in process online.

Really fast and easy to book. Made everything a breeze.

Have been outside RV space renter for over two years, in fact we were the first to store a RV in the covered spaces. Recently the power outlet to our space went out and I have tried for over 2 weeks to get someone to repair/replace the outlet. So far NOTHING. Last year a âsecureâ pedestrian exit gate to the facility was broken and left wide open to the outside. I called 5 times over the span of two months and nothing was done during that time to repair it. I finally gave up. Rental fees are going up every year but the service we are getting is getting less and less.

Our initial experience was great and the folks in customer service were excellent!! I cannot say enough good things about them!! However. when we reported a minor issue with the ceiling, it was never fixed. When we reported a leak, it was never fixed. We rented a second unit and it also leaked. When we moved out the initial unit area was "flooded," my Dad's desk top was ruined, one box was dripping as we left, and we had to endure extreme heat (assuming an attempt to dry things out.) The minor leak we had reported a year or more ago had obviously not been fixed. Additionally, there was evidence that the other unit had also leaked. The bay door has been broken for months (again reported - twice) making the move even harder. Perhaps having someone closer to the unit inspect reports with customer present or just in general more often would help. i.e. it seems to be run from far away and the folks who physically were on site were not there often enough or didn't seem to do what needed to be done in a timely manner.

Very easy and perfect spot. I would recommend this place to friends. Easy access open 24/7 fits my needs fully. Iâm very happy with this place

It's supposed to be climate control well in the winter time they had the air-conditioning on it was cool in side than out and it was 20 out side any way because of that I lost a few old wooden things that my Parents left me pluse a clock from Germany.my parents our in heaven now