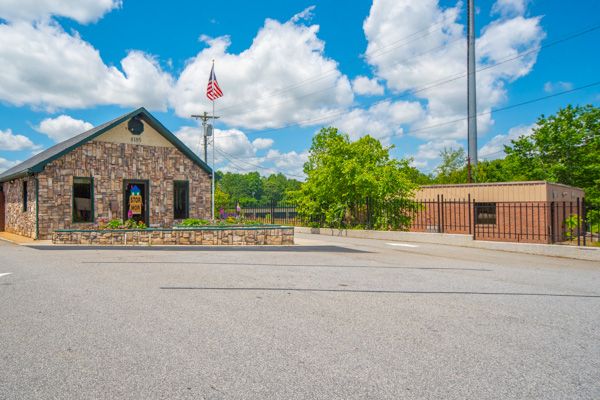 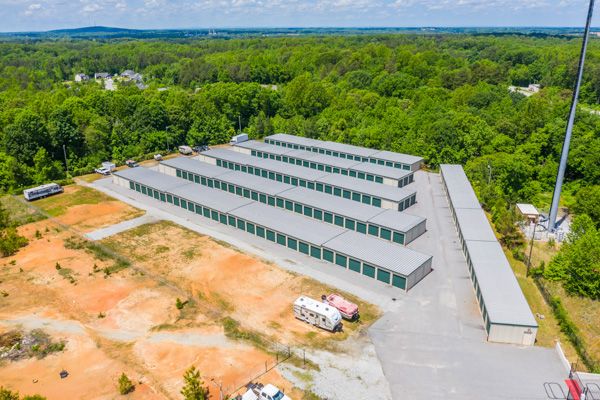 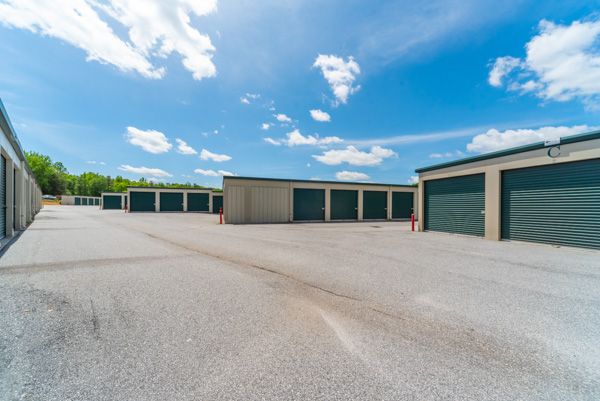 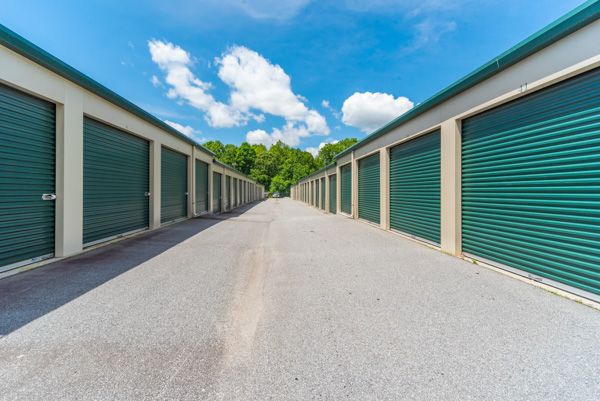 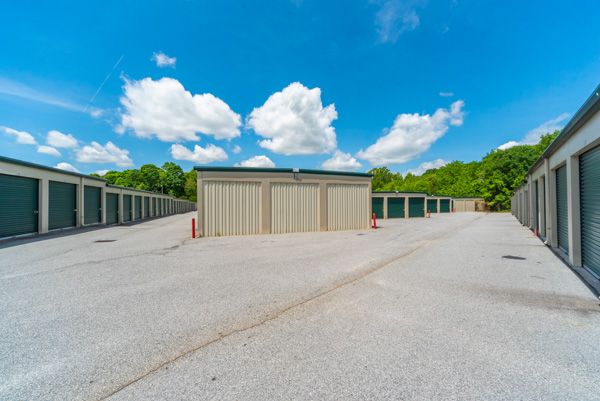 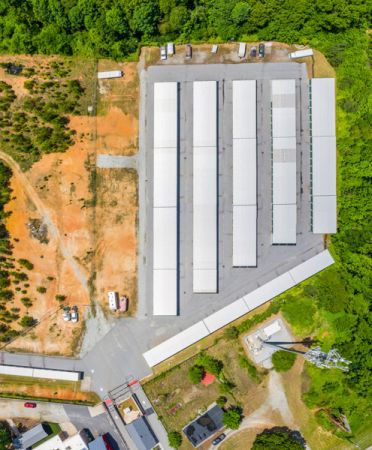 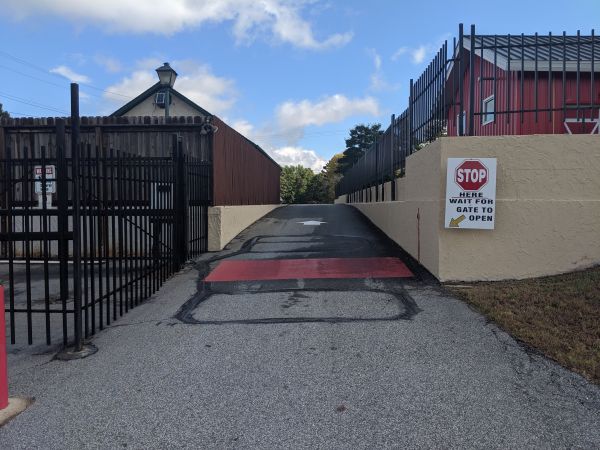 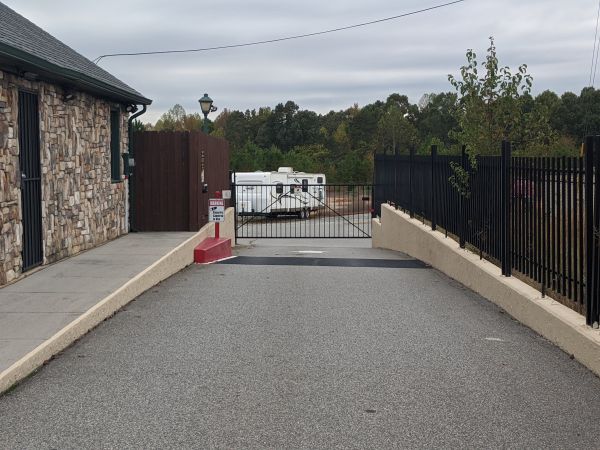 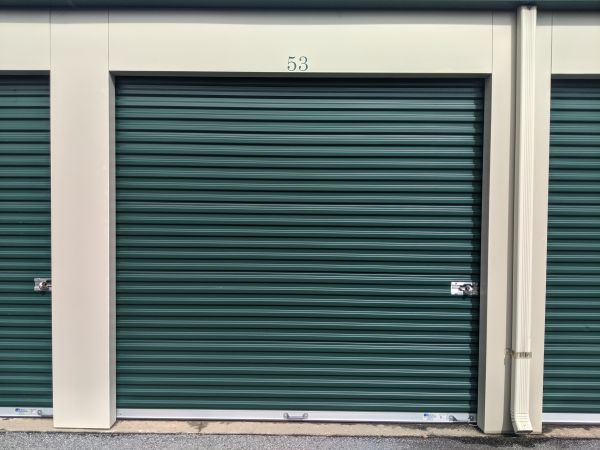 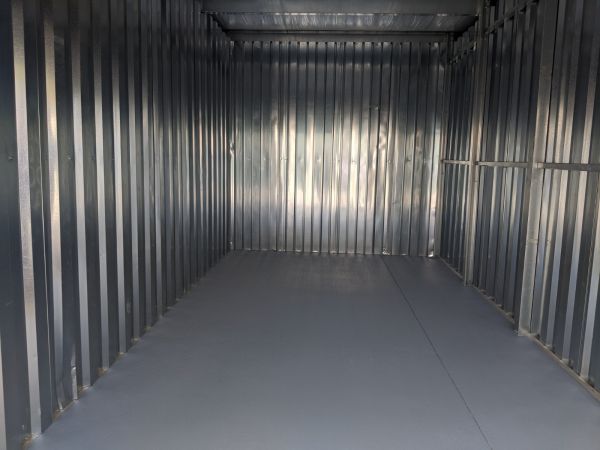 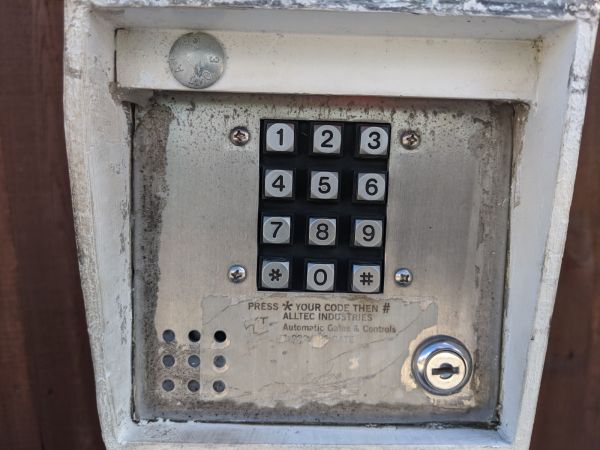 ClearHome Self Storage is focused on providing safe, convenient and affordable storage solutions. We offer climate-controlled storage units to protect your valuables from the elements, a fenced and secure facility, and convenient hours and drive-up access to your unit.

I recommend this Storage Company. Clean and responsive service.

Everything went extremely smooth, I was able to occupy the space on the same day, on a Sunday

Just moved in over weekend and everything went well.

Shortly after my first review (above), I received a call from someone at their corporate office,(just a coincidence?), who was aware of my concerns and complaints. She was quite firm in their stance that they had no obligation to answer to me or explain their plans for this site in any detail to me. I advised her of how frustrated we were at the lack of attention, including up keep of the facility, and how the weeds were overtaking the storage lot, entrance, and around the building, and if we didn't see some action, that I would find some way to post some photos She asked if I was threatening her, and I explained that I was just a customer who had a right to voice my concern and need for service. A couple of weeks later, I met a gentleman out there who was looking at the site for an estimate for cutting the grass, as well as another location for them to maintain on a bi-monthly basis. I later spoke with him a week or two later, and he explained he had contracted with them to to that and would begin in July, which he did. The weeds have been cut, and yesterday I in fact was contacted by another gentlemen, this time who had just been appointed to manage the facility, and he was VERY delightful and professional to speak with. He advised that he would be looking into getting quotes to grade and gravel the lot entirely, and seemed open to any future contact from me. Thank you ClearHome Storage!