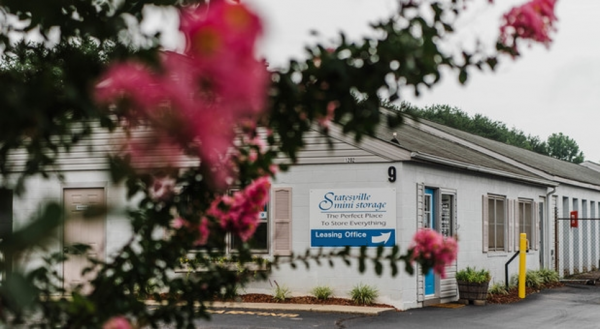 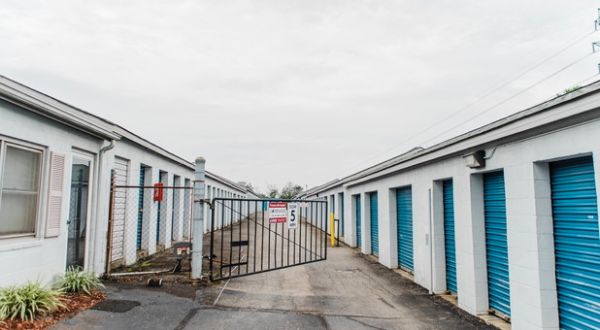 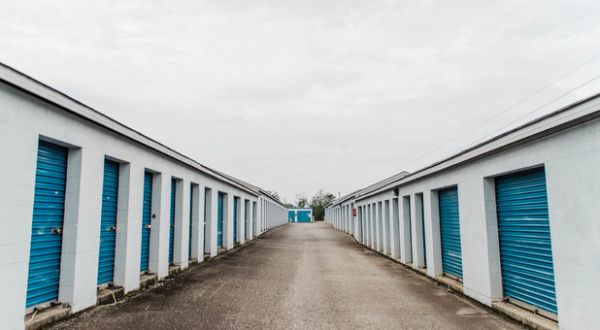 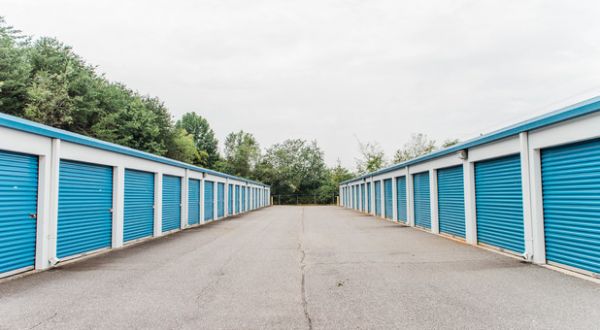 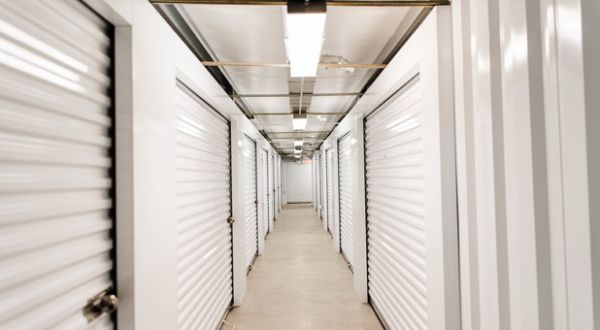 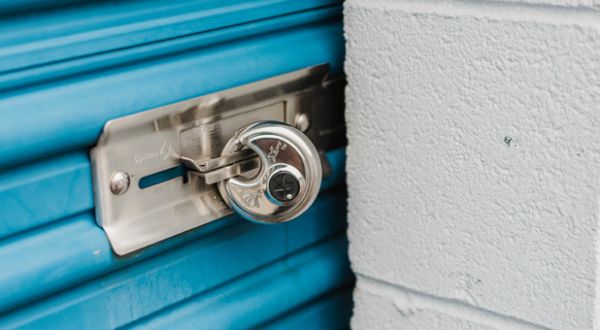 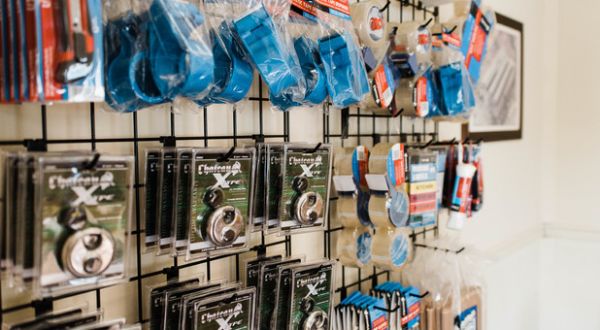 This was a mistake!

One month ago, I left a positive review for this company. However it seems like as soon as I did, this company decided it didn't want to be worth the review anymore. I starting renting a storage unit in late October when my Grandpa passed in order to keep some of his things there. I got a special in the beginning so I was paying around 95 dollars until January. In January my rent went up to 121 dollars and I was fine with that because they told me about the special ending when I signed up. However I just went to pay this month's bill and they now claim I owe 151 dollars because rent went up and I should've gotten the notice in my email(I did not) back at the end of February. I asked for the cooperate number and have called several times and have yet to get a response back. My rent jumped 30 bucks and I've only been there 6 months!!! I paid this month's rent because I didn't want to lose my Grandpas things but I will be removing my items and going to the storage place down the road. I will also be spreading word about how this company raises prices because it is not right with what they are doing. Do yourself a favor and save some money by going somewhere else first! Don't be lured in with their special rates.

We have no problems with getting everything taken care of

I made a reservation after hours and they called within 30 minutes of opening to confirm with me. The walk-through took 10 minutes, and when there was a glitch with the online form they helpfully printed it for me. The unit is clean and came with a padlock.