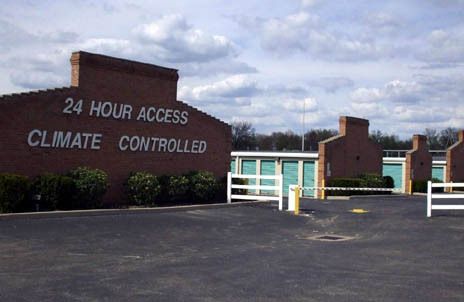 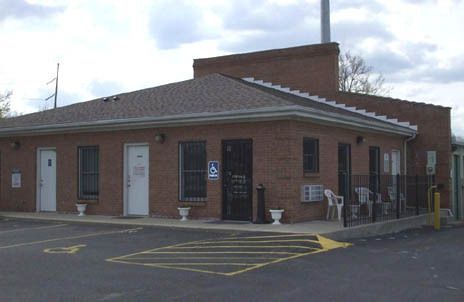 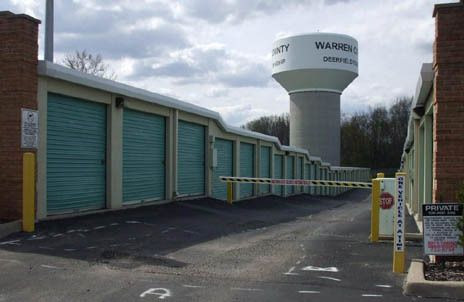 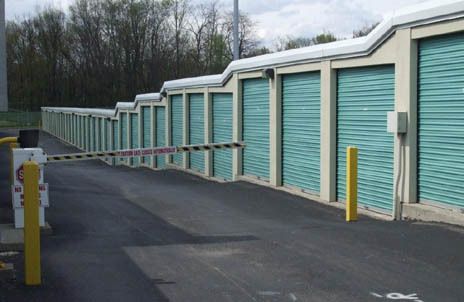 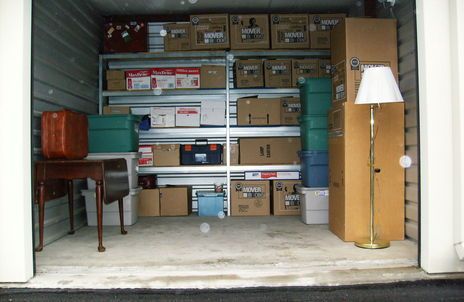 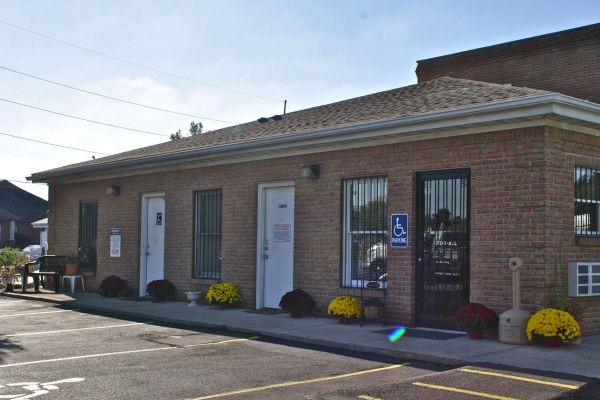 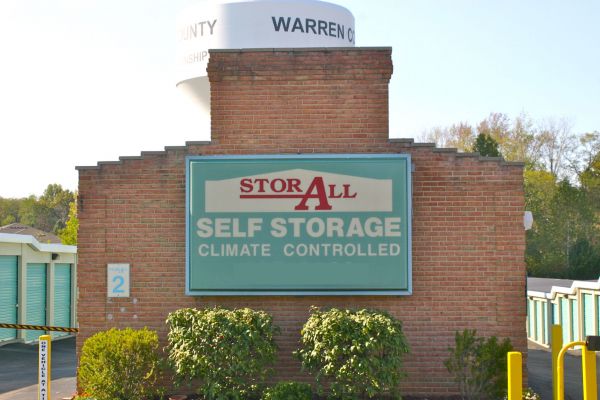 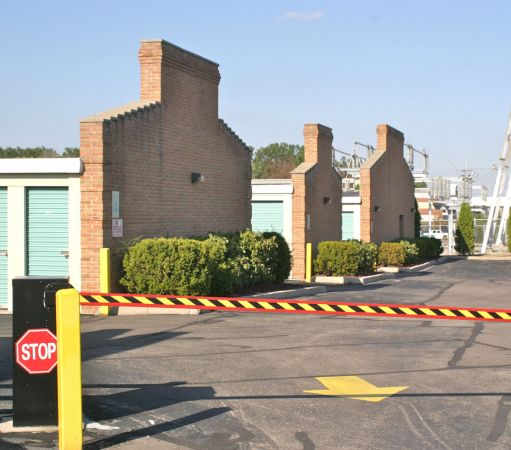 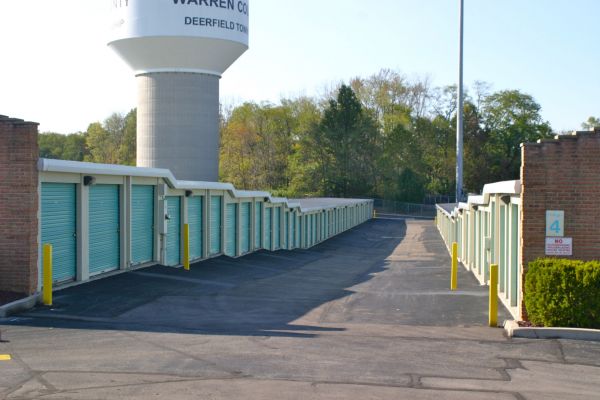 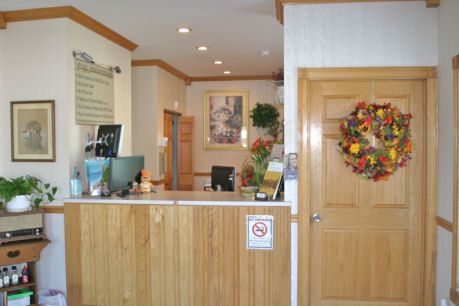 Stor-All - Landen is here to serve Loveland, Ohio with the best self storage options any facility can offer. Our facility has several convenient features including: - Rodent & Pest Control Program - Affordable boxes and moving supplies

Uneven pavement in lot and driveway

The free truck on move in ended up costing $65. He said to be back @ 330 he did not tell me if I was not back @ 330 it would be $25, even after I called him @ 320 and said I was @ the gas station putting gas in the truck, he simply said "ok, I will see you when you get here". I got there @ 350 and he said if he don't check the truck in by 4 it is another $25 (the truck was still loaded) after unloading the truck and getting the keys to him @ 359 he was to busy talking to check it into the computer by 4 so that 1 min. cost me another $25. On the pile of papers he explained to me not once did he mention a late charge for the truck, nor did I sign that paper, the only thing he discussed on that paper was the gas receipt. That would have been something he should have disclosed when he was reminding me to bring him a gas receipt, or when I called and said I was on my way. Moving is stressful enough and cost enough that they should be up front about the cost and any other potential cost. I will not be back. The reason he did not mention the additional charges when I called him was because he wanted to make additional money.