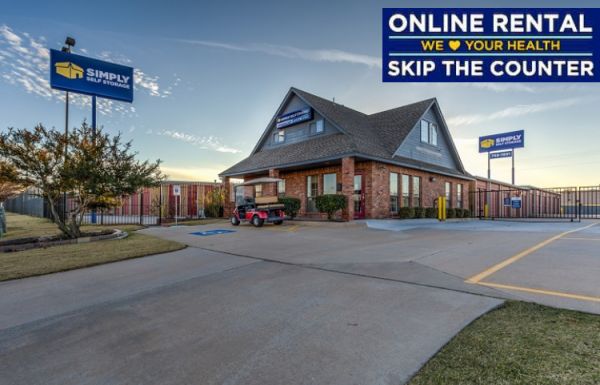 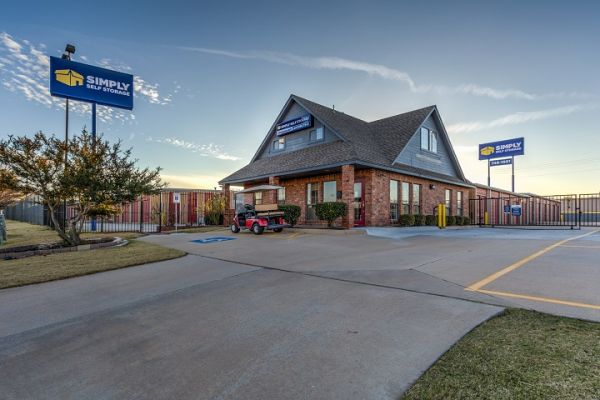 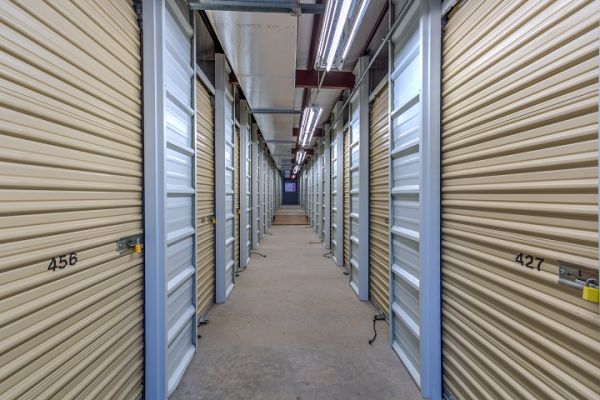 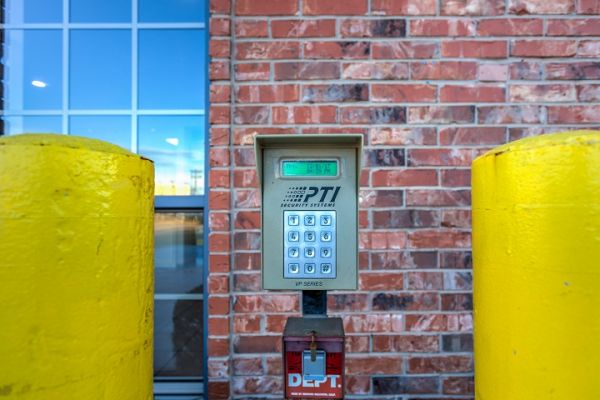 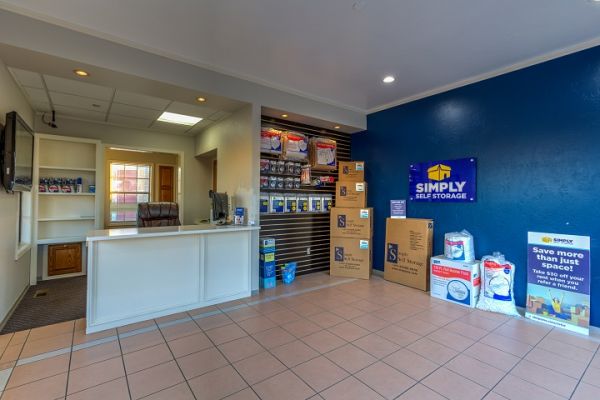 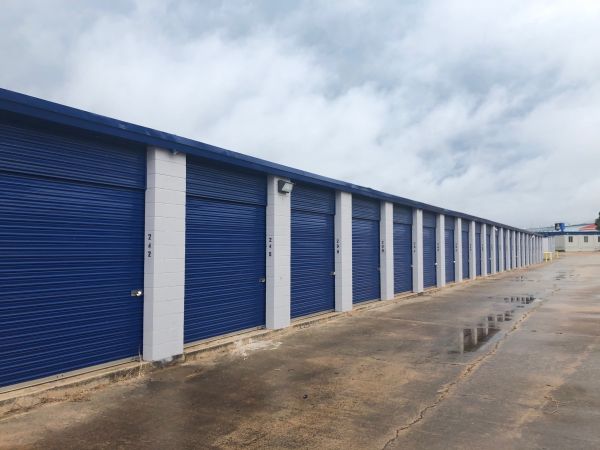 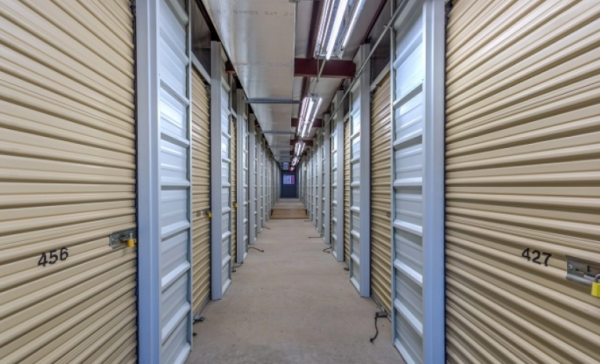 Located just South of the John Kilpatrick Turnpike, at 13401 North Indiana Avenue, our Chisholm Creek storage facility is close to many popular shopping destinations. Right next door to Sam’s Club and Walmart, and across the way from Target.

The storage hallway or corridor space had zero lighting which forced us to work in the dark and using our cell flashlights. We immediately reported the issue and, the front desk guy told us we'd have to wait on the maintenance staff which was not helpful, especially since one needs both hands to efficiently and quickly load the store room. Would hope that the company does regular maintenance: otherwise I am concerned that the climate-controlled space might get neglected too.

The Customer Service was absolutely beyond incredible. The location and on site of the units itâs extremely well taken care of and clean. I feel safe and secure about my belongings being left alone.

Very unhappy with the customer service

The move-in process was quick, but the weekend attendant never asked me if I needed a lock. Instead he just said, "Here, you'll need this." I thought you had to use their lock. Later looking at the receipt, I noticed the $15.99 charge. Once I arrived at my unit, we looked for a cart, which the website said is available. Not finding one, I called the office and was told that the website I was looking at was the main site, that not all locations have them and this one did not have them. I told him it most certainly did say that that location had carts, to which he said, "I'll tell my manager." This forced us to move a 16' foot moving truck into a middle interior unit one box at a time. The fact that the website said they had carts was the only reason I chose this facility. Also, the light fixtures in front of my unit and the one to the right had no light bulbs in them, making it very dark. Additionally, the facility was filled with dead bugs and a dead rat. I went in to see the main manager the following Monday. He didn't care one bit. He didn't want to write my name and unit number down. He didn't offer me a refund on the lock I didn't need; he just said, "yeah, they do like to up sell the locks." He didn't want to look at the pictures of the light fixtures without light bulbs. And he blamed the lack of cleanliness on the weekend attendant being injured, as if it was a one day issue. The moment I can get out of this unit, I will move out and not come back.

This property is capable at keep your property in a room .