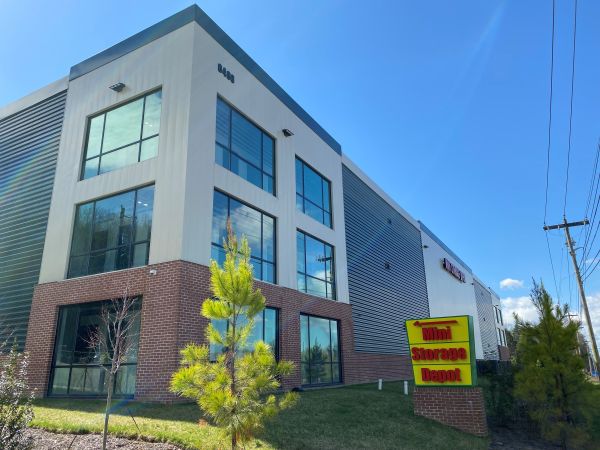 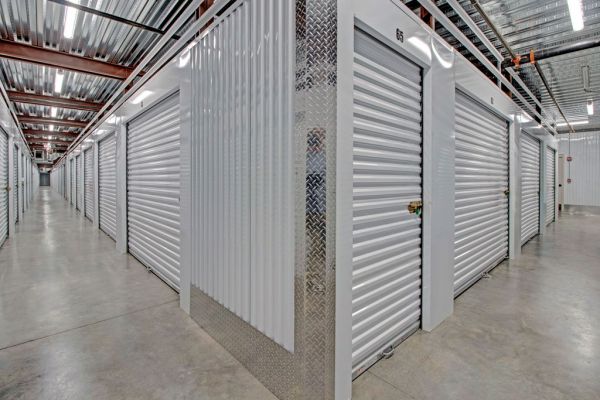 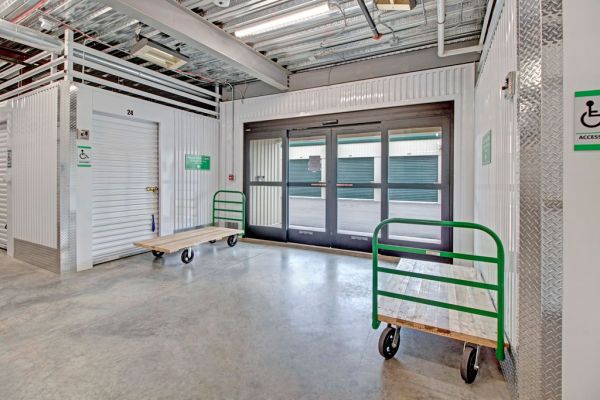 Very nice and clean and Madison is such a sweetheart.

Would recommend this mini storage to anyone!

Experience was excellent from time of check in to last exit. Financial incentives for extended stay was also beneficial. Wide corridors and moving dollies made the transfer of cargo simple and effortless. The site manager was very courteous and informative.

Pricey, and A Sneaky âDiscountâ Only Hides Fees

The facility was very clean. I spoke to one person on the phone, who was just fineâ¦only after multiple multiple attempts to reach the office over several days. Either way, her customer service was fine. However I really feel like I was duped into paying for the unit that I have been paying for. We were supposed to get â1/2 OFF FIRST TWO MONTHS!â of our unit rental. However, the one time fees and administration charges and whatever else were enough to literally not give us a discount for the first month! Then, Iâve been receiving emails that were âIMPORTANT MESSAGESâ that were quite literally -blank- (Turned out that it was because I was late & had gotten confused on the renewal date â¦. So yeah I almost lost the unit (and alllll of my earthly belongings!) due to being late/confused by everything because all this is new to me. Iâve never had a storage unit before.) So, second monthâs â1/2 OFF DISCOUNT!â Was a joke as well because of all of the late fees! Ultimately, sure, the unit is clean and fine. But I definitely feel like I was fooled. Lured into paying for an expensive/over-priced unit by big discount claims by the company.

Very nice storage for a colllege

Very clean facility. Easy to use Dollieâs and elevator.