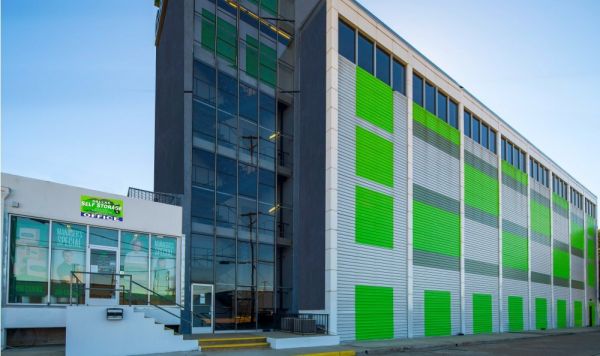 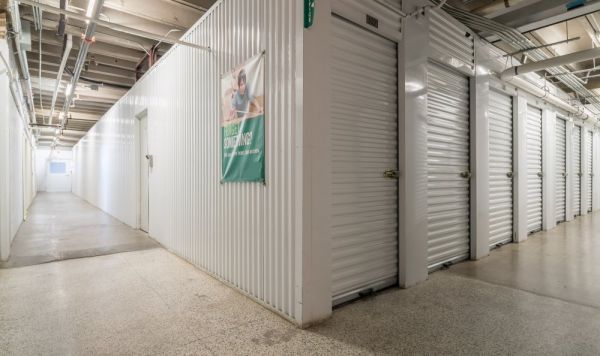 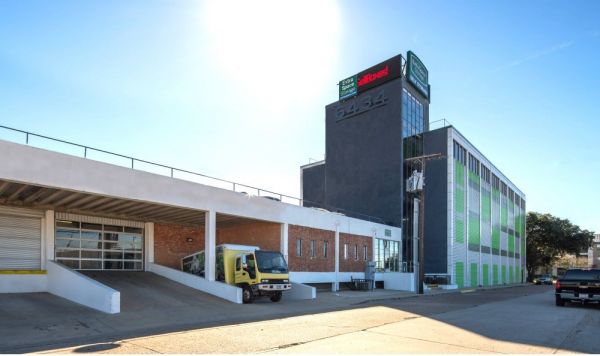 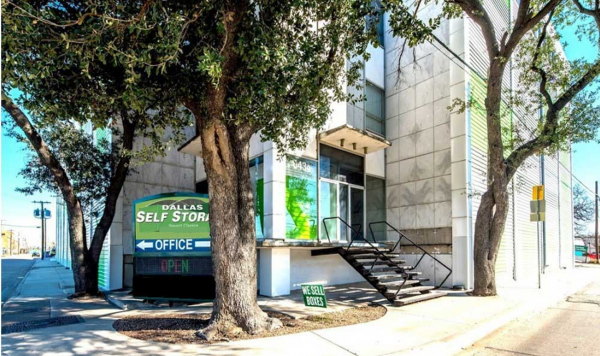 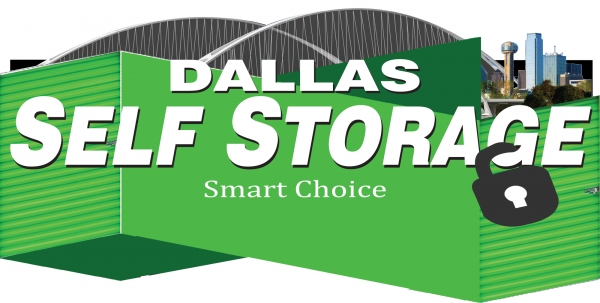 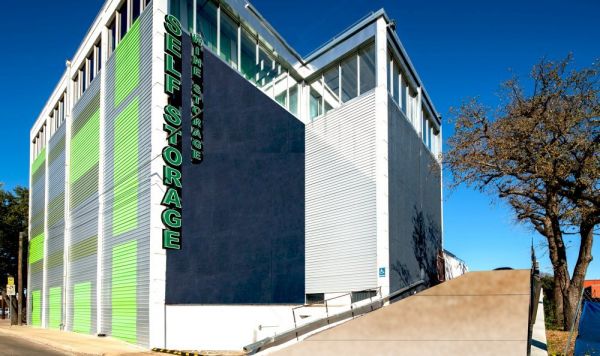 First, this facility is not âPark Citiesâ as they advertised. I wanted a unit close by, and using that parameter is how I found them on Google. This should have been the first red flag. The 10x10 unit booked for a June 1 move-in was supposed to be $122/mo, with a month free. Upon arrival, the elevator was broken and we were asked to utilize a temporary unit. Five days later, the elevator was fixed, however the âmanagerâ John said the rate on the unit rented was âincorrectâ and he âdidnât know how I got it.â I emailed him the contract that HE signed at $122, and walked him through the website, to show him how I obtained the rate. At that point, there was a 5x15 unit down the hall, I laughed and told him it was only $89/mo, and I would take that unit instead. We have moved to the smaller unit, the month free was NOT applied, they charged for May before we even moved in, plus June, and NOW Iâm being told we canât have the $89/mo, now the rate is $165/mo. This is lunacy. I asked to speak with management and John stated that there was âno one else to speak with.â âTheyâre just going to tell you the same thing.â Heâs rude and thinks that by yelling over customers (in front of their children) that heâs making a point. Now we have to rent another UHaul to move to another facility because obviously these people, or at least this âmanager,â is both shady and unethical. I will be filing charges in small claims court on the principle. Iâve spent two days moving, will now be adding a third day, and another UHaul. Itâs not okay to treat people like this. What a terrible experience, I absolutely would not rent a unit from this facility and if 0/5 stars were possible, thatâs the rating I would give.

John called after I reserved online and made our move very easy. Facility very clean and well kept. We were pleasantly surprised.

I reserved the unit and within a few minutes, signed the lease online and got a facility tour. The whole process was very efficient and cost-effective.

Itâs dusty, a lot of traffic. All friendly