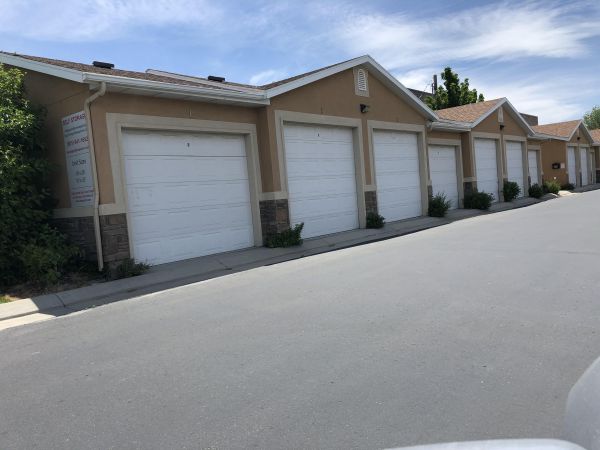 rented a storage unit from Hidden Creek Storage on Friday March 26. I moved in that day and returned 6 days later. After being in my storage unit a gentleman drove up to my unit and introduced him self as the manager. He asked me to open up my storage unit as he had received 2 complaints of people living in my storage unit. I opened up the unit and showed him how false his complaints were. He then left only for me to receive an text message 30 minutes later telling me that I had violated my lease agreement by loitering and was in the use of cameras and motion detectors. The text goes in to say that I have 1 hour to vacate the premises With all my belongings or the police would be called. This company had zero evidence of these fake accusations. I tried calling the phone number that texted me, only to hear a generated message saying that this number was a text only number . I explained that the manager had just came and we spoke about him saying he had received complaints about us and he checked everything out and left. I believe that this company illegally does this frequently to profit off of customers . They donât have cameras up to support all the fake claims they were making. They accused me of loitering and I had only been there for 30 minutes waiting for my uhaul to show up wirh all of my belongings. I was forced to leave and they gave me no options whatsoever. They claim that they will refund me my money as I just paid $220 less than one week prior. I think this company needs to be investigated for illegal practices