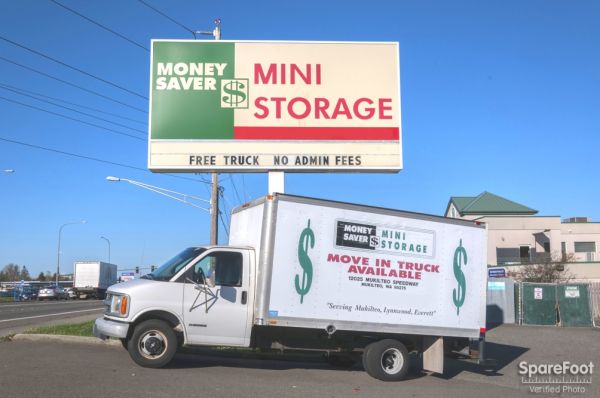 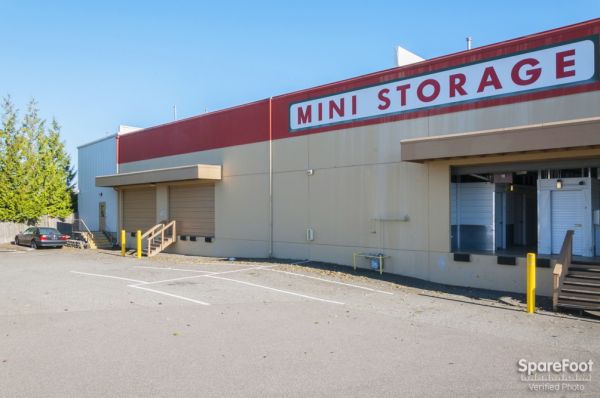 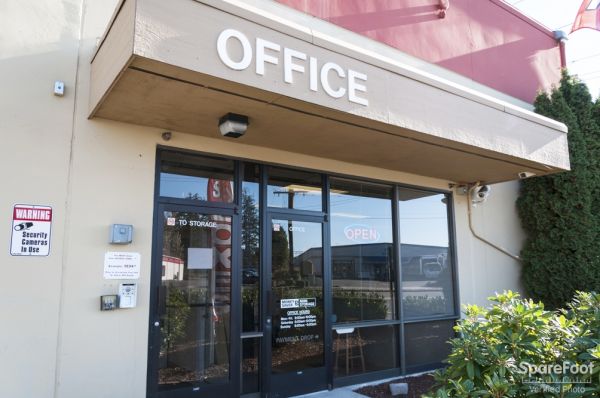 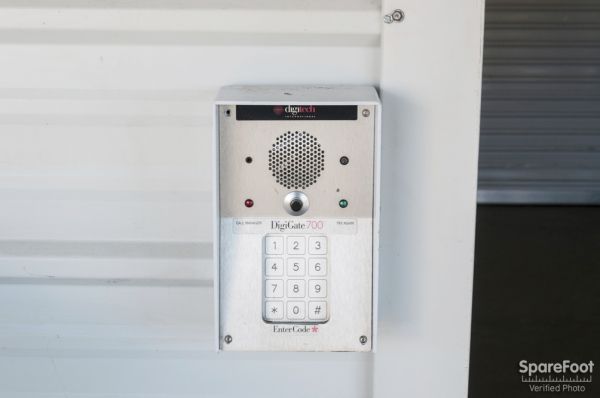 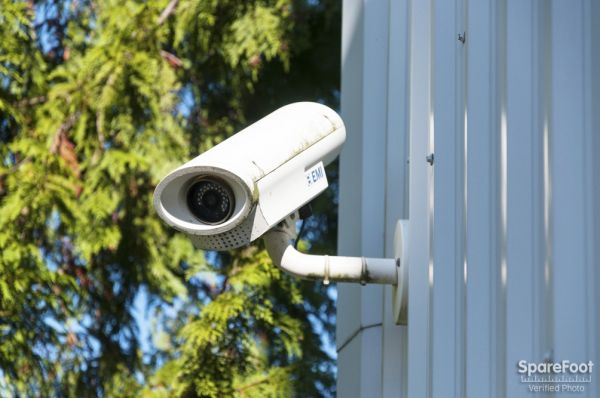 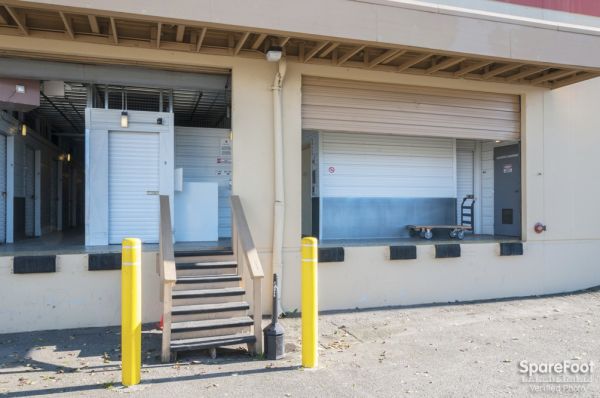 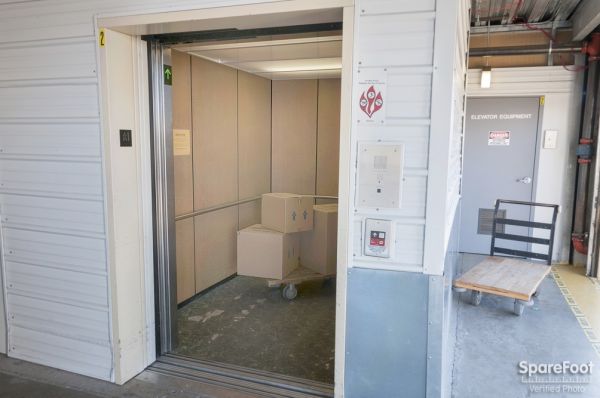 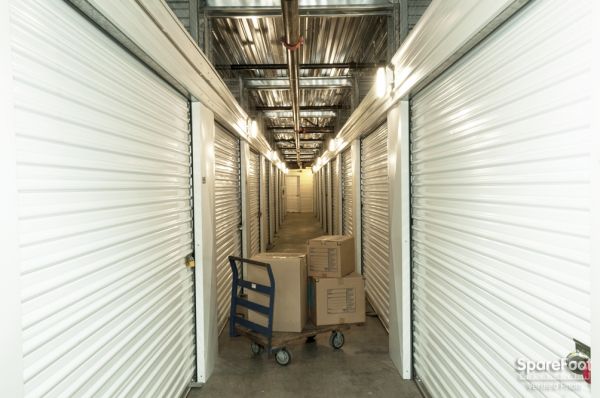 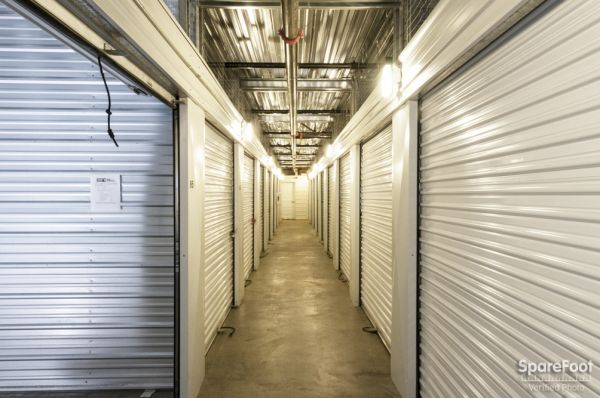 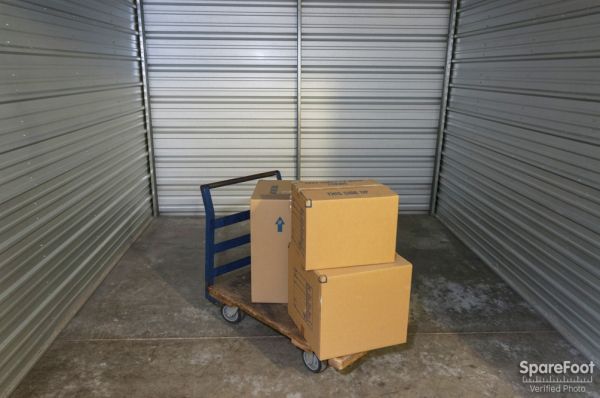 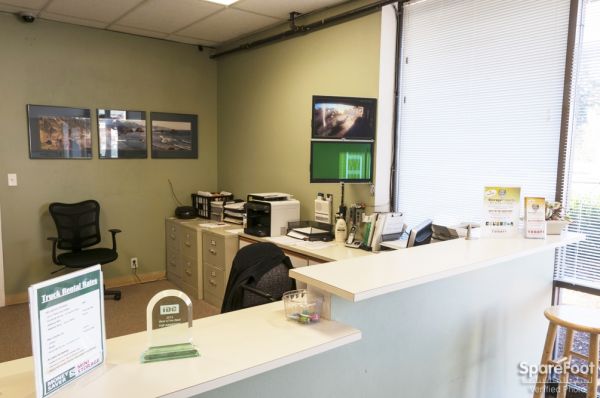 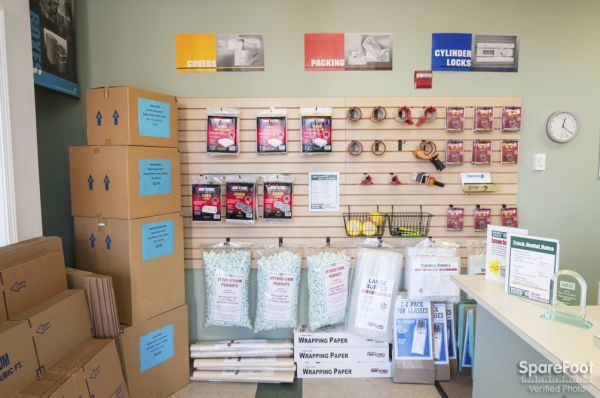 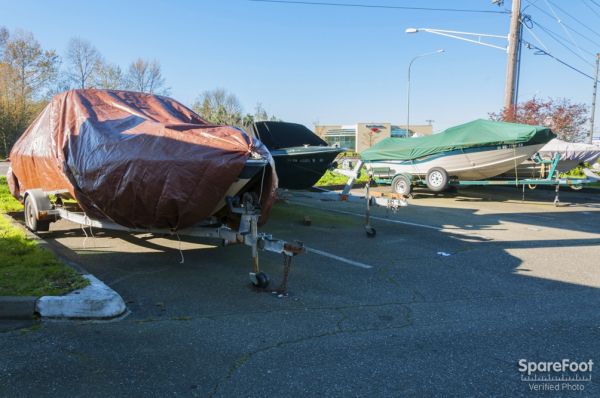 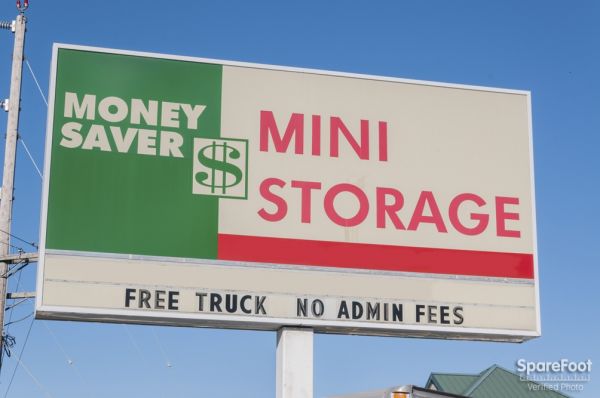 Extremely slow service, move in truck that was scheduled was not useable

Moving day is usually already stressful in itself. Itâs exhausting, and everyone wants to get things done and out of the way as quickly as possible. I am an organized and fairly patient person. The check in took a very long time... about 45 min. I already had a reservation, and all my documents and the service was still extremely slow. The location is out of the way for me, but the pricing was slightly cheaper than other competitors, and the Main reason I settled on renting here was because of the move in truck special. The slow service was not fun, but not what prompted the negative review. The reason why Iâll never recommend this place ... is the reason why I rented from here in the first place! The move in truck ... it would not start when I got the keys. We ended up needing to rent a uhaul at the last second, and cost us a lot of time, extra money, and we only were able to get a Uhaul van due to the short notice, which didnât fit all the things I needed to fit. I only have a small 380 sq ft apartment ... I didnât even need much to begin with. However, because of that incident, I had to spend an additional day, Sunday borrowing a friends truck, along with a car load, and then making another move. The whole thing was stressful due to tricky enclosed space. This would not have happened if I originally had the move in truck. OR if someone called and let me know it was broken down so I was able to make different arrangements! That same evening I spoke with the front desk, who says they most likely wonât be able to discount me for anything for that inconvenience or the extra $90 bucks I needed to spend to get a van the last second. I understand stuff happens, but in these cases... you really need to make it right with the customer. Iâm definitely getting out and never looking back

Price is great, hand trucks available, and awesome staff. Thanks!!

Great price around! Like the hand carts to use for free. Easy to access and awesome staff...thanks Gary!

Everyone was friendly and got me checked in right away

Love it and the guys are kind

Wouldn't change my choice for anything

Very friendly, and informative He answered all my questions

I would definitely recommend this storage to anyone I know is getting ready to store their belonging. Thank you for being so kind and welcoming